With the 2022 MLB Draft being 10 days away, it’s time to look forward and start focusing on which prospects the Rangers could select.

The Rangers’ 60-102 record in 2021, secured Texas the number three overall pick in this year’s draft.

Last year, the Rangers selected RHP Jack Leiter out of Vanderbilt with the number two overall pick. For most of the draft process, Leiter was the guy that Texas knew they wanted.

However, this year, there really isn’t one player the Rangers know they want. This year’s draft class is much more of a question mark.

Headlined with high school bats such as Druw Jones, Jackson Holliday, and Elijah Green, The Rangers have a big choice to make at number three.

Who will Texas take at number three? Will they go with a high upside prospect such as Brooks Lee or Termarr Johnson? Or will they go with one of the safe bets such as Elijah Green, or Jackson Holliday?

Let’s break it all down.

Druw Jones OF, Wesleyan HS, GA – As of right now, Druw Jones is widely regarded as the best player and the number one overall pick in this draft. I have him as a long shot to be selected by the Rangers because I just don’t see him falling to number three. If the O’s don’t take him at number one then the D-Backs will be waiting to pounce on him at number two. 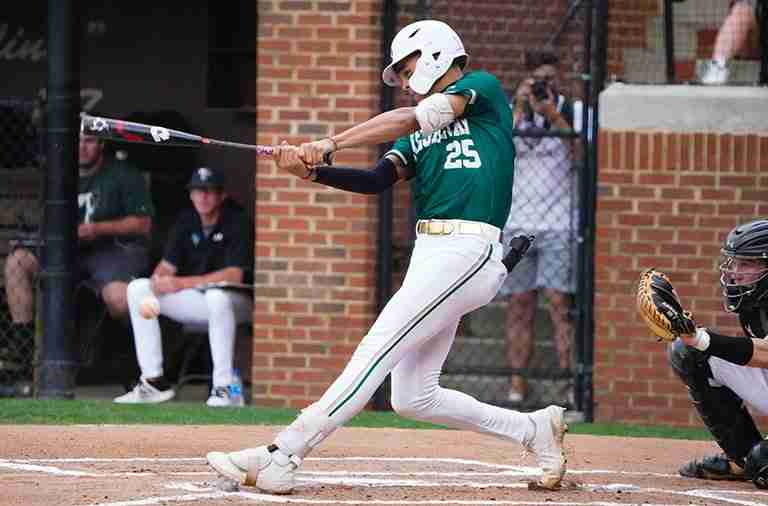 Temarr Johnson 2B Mays HS, GA – Widely regarded as the best pure hitter in the draft, Temarr Johnson checks into the “long shots” category. If the Rangers were to take Johnson at number three, it would be a bit of a reach. However, if Texas is looking to make a deal and possibly a bit of a discount, Johnson may be the guy. 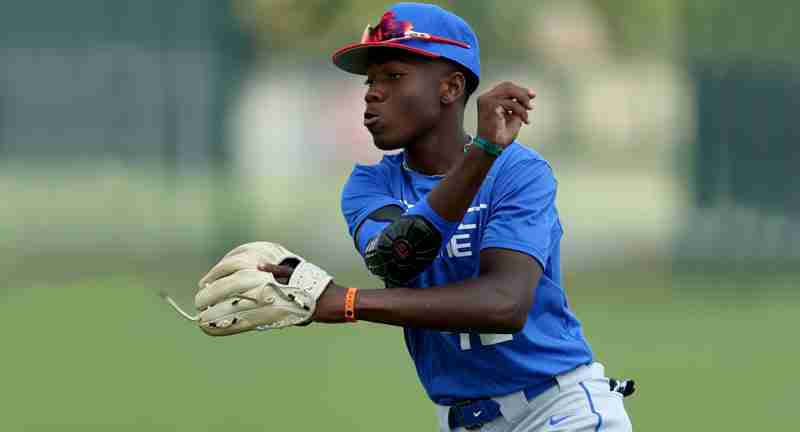 Brooks Lee SS Cal Poly – I think that the only way that the Rangers take Brooks Lee is if they are absolutely blown away by him. Lee definitely has that kind of talent, last year at Cal Poly, Lee hit .357 with 15 homers and 55 RBIs in 58 games. If Lee is the pick here, he is likely to cost about or above slot value. 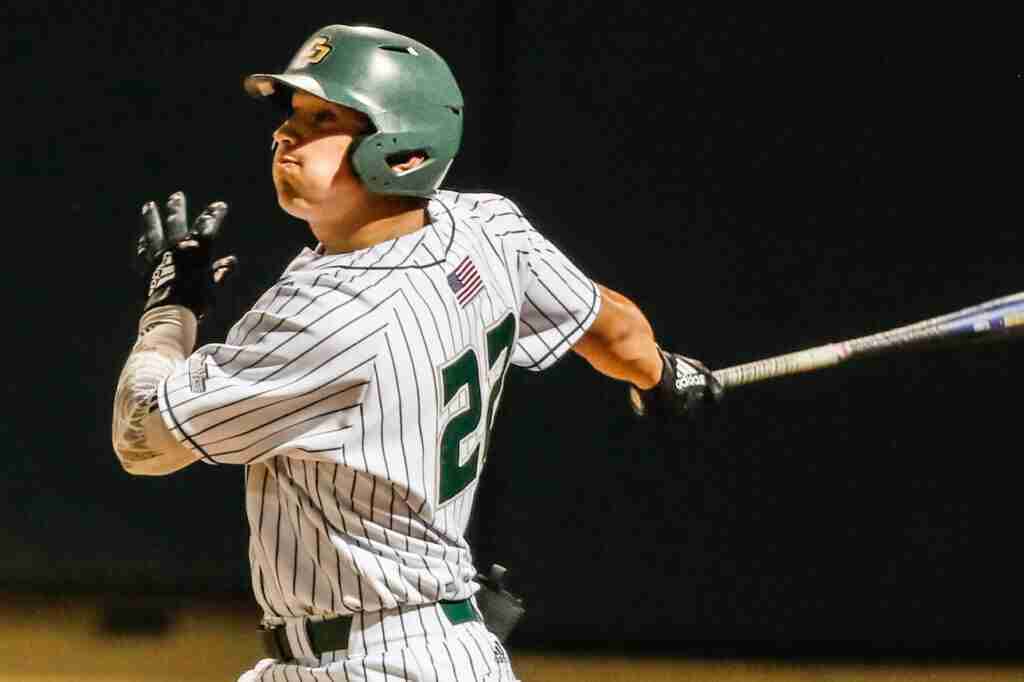 Elijah Green OF, IMG Academy FL – Personally Elijah Green would be my number one choice for the Rangers to select. Green is rated as a 60-grade prospect with a 50 hit, 70 run, 60 arm, and 60 field. The only major hole in Green’s game is the swing and miss. However, based on the overall prospect and the fit, I think he’s the best choice for Texas. 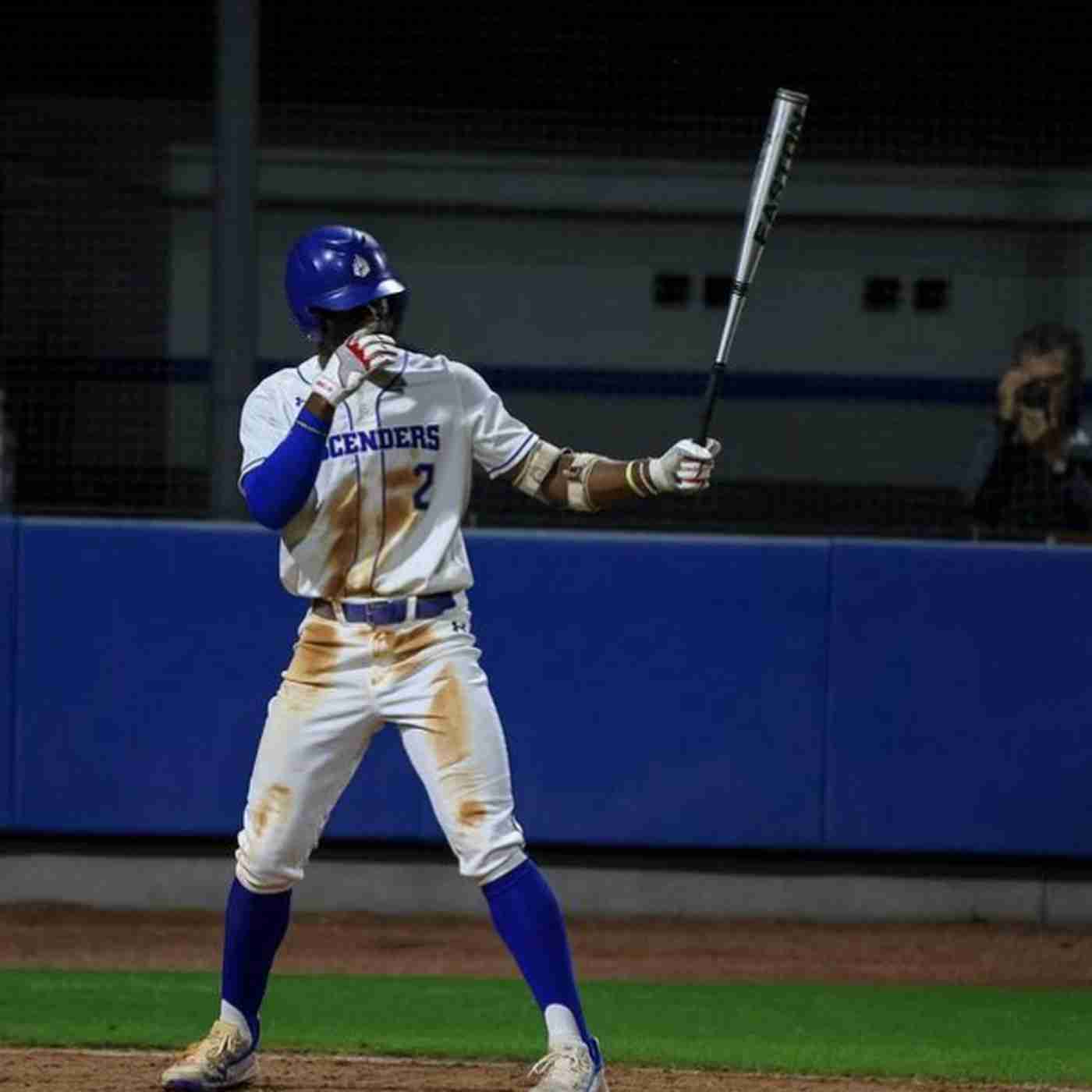 Jackson Holliday SS, Stillwater HS Oklahoma – Jackson, the son of former MLB outfielder Matt Holiday has shot up draft boards in the past few months. The Rangers do have both Semien and Seager up the middle for at least seven years however, when you’re in a rebuild with this high of a pick, especially in baseball, you often pick the best available player. If the Rangers feel that Holliday is the best player available at three, don’t be surprised if they take a chance on him. 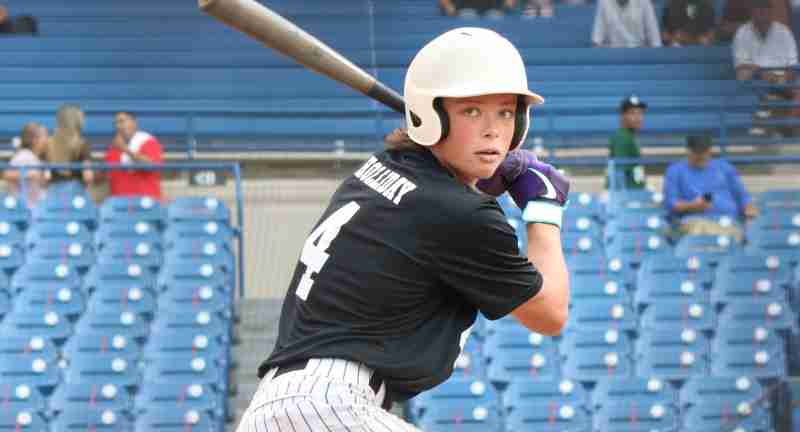 Kevin Parada C, Georgia Tech – The Rangers picking Kevin Parada is the least likely out of the “likely candidates” list. However, it wouldn’t hurt for Texas to pick Parada. Last season at Georgia Tech Parada hit .360 with 26 home runs and 88 RBIs. If the Rangers do end up selecting Parada it would be a bit of a reach and they could probably make a deal that benefits the club. 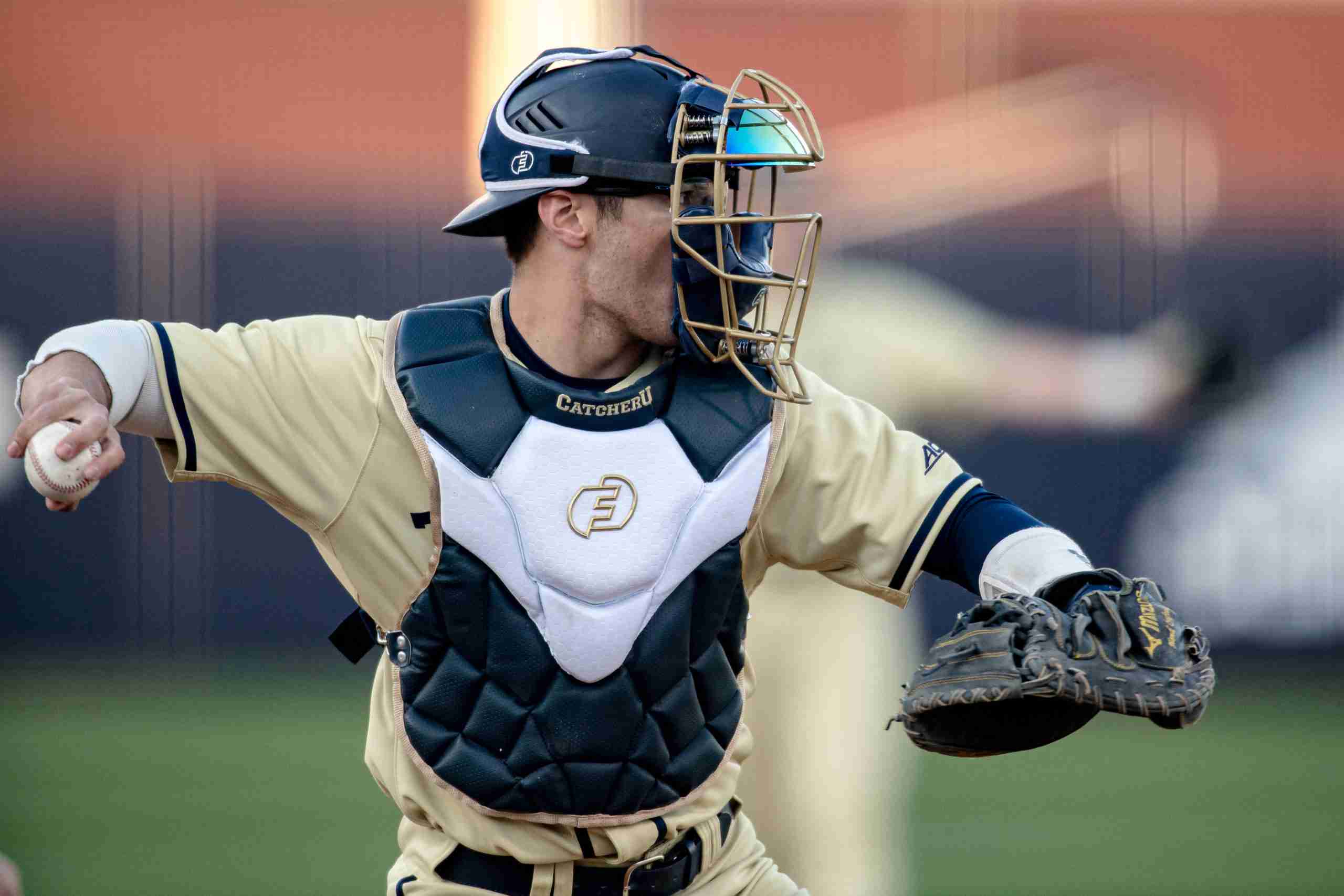