The Woj bomb heard ’round the Mavs world. The New York Knicks have signed Jalen Brunson to a 4-year, $104M deal per ESPN.

A week into free agency, Brunson is the only rotational piece that has departed from the Mavericks.

You have to think that the Spencer Dinwiddie acquisition last year had a potential Brunson departure in mind. Here we are, with Dinwiddie stepping in as the secondary ball handler on the roster and Jaden Hardy stepping in to find his respective role.

A large subtraction nonetheless, this isn’t to minimize his importance to this team. Brunson averaged 16.3 pts, 4.8 ast, and 3.9 rebounds as the Mavericks’ second best player. 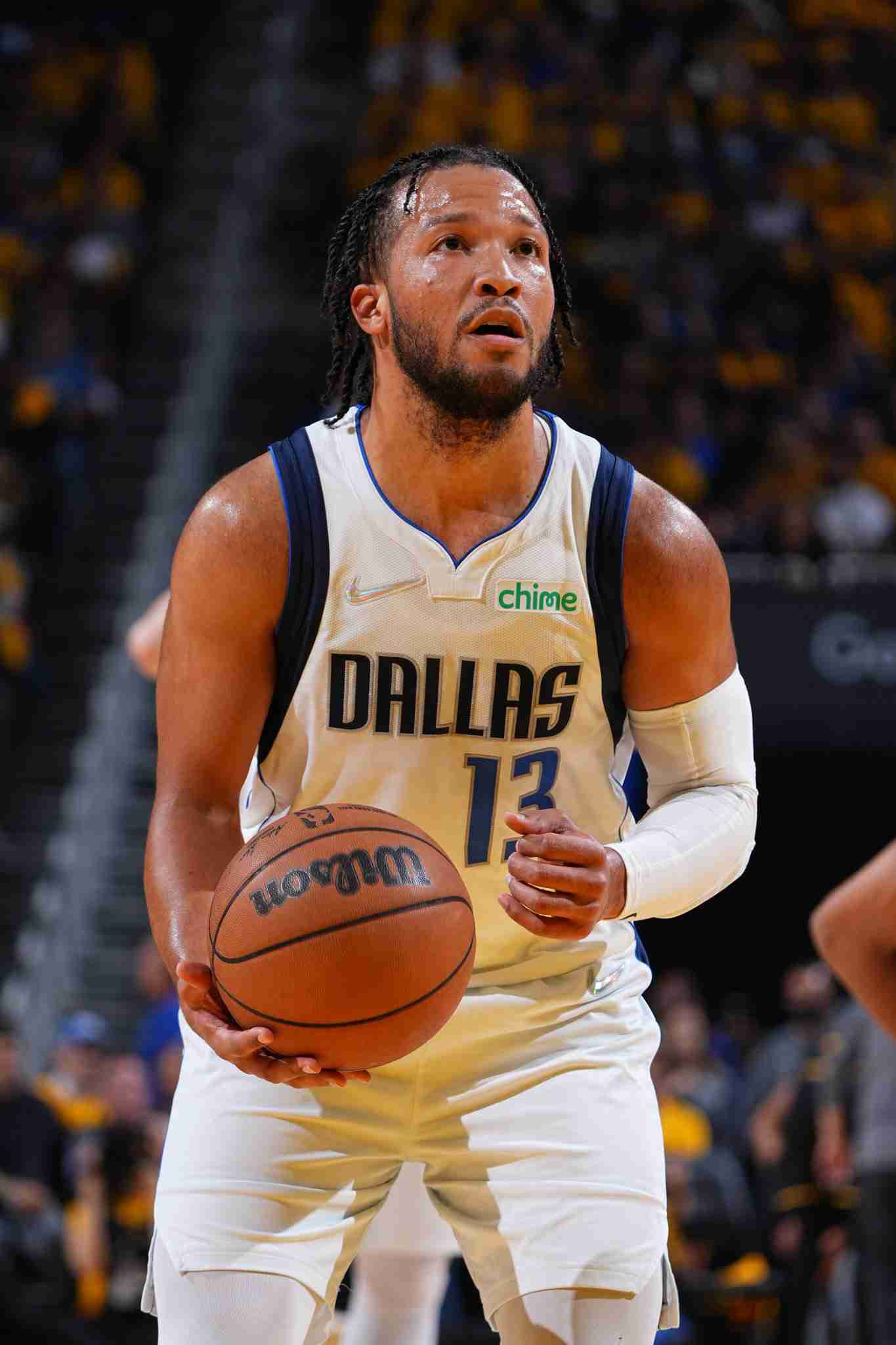 Jalen Brunson was going to be a Knick, regardless of what the Mavericks’ offer was. As frustrating as that may be to hear, there were too many connections for the deal not to happen. From the Knicks hiring Rick Brunson, to Leon Rose behind the reigns in New York.

Brunson had outplayed the reported $55M extension by the time January came around for an extension. Maybe this offer wasn’t made out of respect for Brunson. In hindsight, you have to think the Mavericks could have done more to retain him.

What doesn’t sit right with most Maverick fans is that the decision was made prior to free agency opening.

There’s certainly more to the story, but at the end of the day it all came down to Brunson’s desire to be a New York Knick.

Another important point that needs to be made is that the offseason… isn’t over.

There are lots of dominos that have yet to fall here in the 2022 offseason, particularly after the trade request of Kevin Durant.

Again, this isn’t to say that Brunson leaving is to be celebrated; rather, the Mavericks ship isn’t sinking.

Let’s not overreact to Goran Dragic singing in Chicago.

In Nico Harrison We Trust.