Aaron Rodgers owns the Cowboys, and not in a metaphorical sense. AT&T Stadium is Aaron Rodger’s home from home. The Packers beat the Cowboys 34-24 in a dominant, performance leaving Dallas at 3-2 and looking in the mirror.

The Cowboys now face off against the Jets in week 6, followed by the Eagles before the Cowboys get their bye week, so the pressure is on to win both of these games.

Dak Prescott was sacked 3 times but was hit 8 times by the Packers behind an offensive line that lost Tyron Smith and La’el Collins in the span of eight days. He threw a career-high 463 yards but failed to score a single point in the first half. The offense accumulated 563 total yards but fell short in a game that exposed flaws on both sides of the ball.

Prescott was inaccurate most of the game, as he was late on some throws, leading to tipped passes that resulted in 3 total interceptions, with one being in the endzone. Ezekiel Elliott was effective in his limited usage, as he averaged 5.2 yards per carry on his 12 carries.

The game flow depicted the play calling, however, as offensive coordinator Kellen Moore was forced to limit the rushing attempts to preserve time throughout the game. Prescott threw the ball 44 times, but only completed 27 passes with 3 interceptions, leading to a QBR of 27.1, well below his 2019 QBR of 84.8. His decision making was questionable during the game but showed that he was able to bring a team from behind, scoring all 24 of the team’s points in the 2nd half, including this long touchdown to Amari Cooper, who had over 220 yards receiving.

Check out #Cowboys highlight:TOUCHDOWN COWBOYS Prescott to Cooper for 53 yards as Amari does the dance on two bad feet #GBvsDAL

The defense, however, was anothr story. Aaron Jones looked like the $90 million running back, as he gashed the Cowboys defense for 182 total yards and 4 touchdowns. The linebacker group was mauled by the Packer offensive line, opening holes that did not appear against the Saints when Alvin Kamara was held to under 90 total yards from scrimmage. Jaylon Smith, Leighton Vander Esch, and Sean Lee did not look like a top position group, as they were late on most run plays, hammering toward the wrong gaps in the run game as though they were guessing.

The secondary was not terrible, but they did not play up to standard as Rodgers threw for 238 yards without his number one wide receiver, Davante Adams. The leading receiver for the Packers was Aaron Jones, with 7 receptions for 75 yards, which has also been an Achilles heel for the Cowboys defense to defend dial threat running backs. The defense had just 2 sacks by Jaylon Smith and Dorance Armstrong, but DeMarcus Lawrence was neutralized for the entire game. 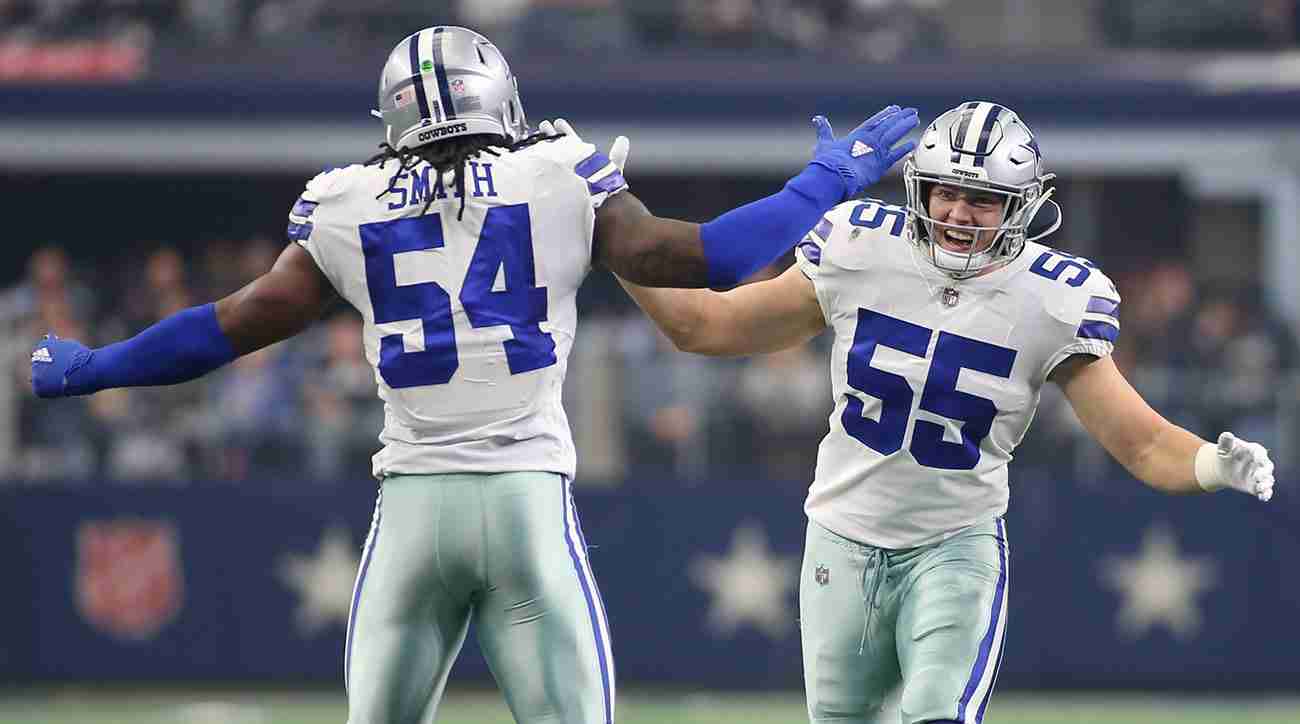 Coming up against the New York Jets, the Cowboys will need to be functioning in all aspects of the game. The Jets allowed 10 sacks to the Philadelphia Eagles in week 5, also coughing up the ball a total of three times, resulting in 2 defensive touchdowns, with former Cowboy Orlando Scandrick returning a fumble for a touchdown.

If the Cowboys do not put pressure on the Jet’s quarterback, whether it be Sam Darnold (mono) or Luke Falk, the defensive coaching staff will be looked at as an issue. It is disturbing that this defense has just 1 interception this season, and is 29th in that category while being 17th in the league with 12 sacks.

The Jet’s best offensive weapon will be Le’veon Bell, another dual threat running back who has 27 receptions in just 4 games, so the linebacker play will be huge this game is stopping the offense from moving. The Jets are DEAD LAST in the NFL in passing, rushing, and points per game, so this week will be the time for Dallas to get back on track before a division clash with the Philadelphia Eagles.

All eyes are on the Dallas Cowboys, and Jerry Jones knows it. Jason Garrett, Kellen Moore, Rod Marinelli, and Kris Richard will all need a better coaching performance than they had last week when they were outcoached and the team was outplayed. With the Cowboys reeling, the pressure is on the coaching staff.