I recently read a great article by our very own Chris Frasier titled “A Perfect Fit“, discussing the seamless fit that Pat Beverly would be with our current roster, an idea that had before been foreign to me. Not because I didn’t consider Beverly a great player, or not that I was ever against the idea of adding him into the mix.

More so because all that has come out of Dallas was that the Mavericks were looking to target max level Free Agents.

Everything that has come from Cuban and the rest of our camp has given hints of the Mavericks making a run at an all-star this summer, and with a max slot open, Maverick fans (myself included) have been dreaming about seeing one of the NBA’s elite suit up in Dallas next season. However, landing top Free Agent talent has never been a strong suit for this organization, and this summer there is set to be some heavy competition in bringing in the bigger fish on the market.

Multiple teams have room to add a max contract this summer, and a select few, New York, The LA Clippers, and now the Nets, have opened up room for two maximum free agents to join their teams, meaning that the market may be over saturated with suitors for this summers top prizes, and some teams are bound to strike out. In the Unfortunate event that the Mavericks are one of those teams that is left on the outside looking in, are there any alternative, cheaper options that could improve the team next year?

After reading Frasier’s piece, I myself became interested in looking into some of these “other guys” , and these five players stood out as potential fits. Although they may not provide the spark that Mavericks fans are hoping for, these five alternatives could help improve the roster, without costing quite the premium it would cost to add a top tier free agent. 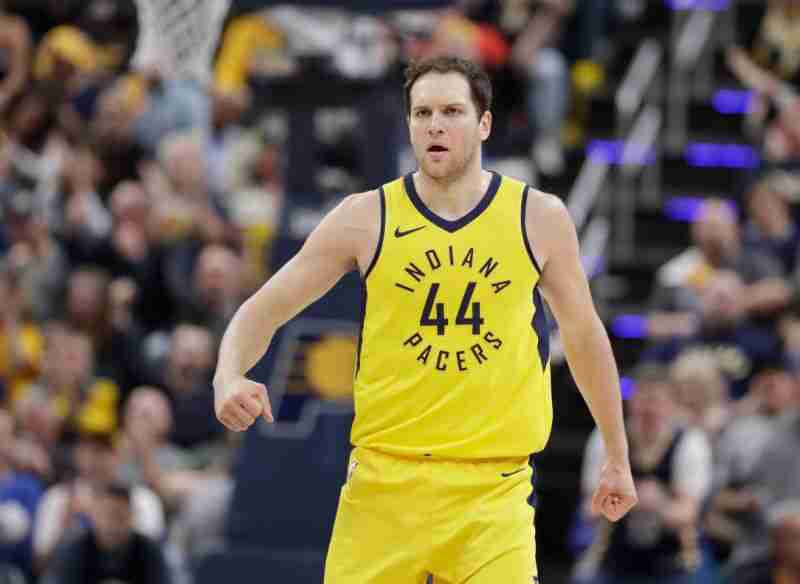 While Bogdanovic is by no means a household name among NBA fans, he has been able to carve out a very solid career for himself. Over the last two seasons with the Indiana Pacers, Bojan has solidified himself as one of the leagues better 3 & D players, shooting over 40% from three in each of those campaigns. Bogdanovic would be a seamless fit on the wing for the Mavericks, as a spot up shooter alongside Luka, and giving them perimeter defense that they have previously lacked. However, with the current trends in the NBA, 3 & D specialists such as Bojan do not come cheap, but if the Mavericks strike out on the all-star talents this summer, paying Bogdanovic the 15 + million he will ask for is not a bad consolation prize. 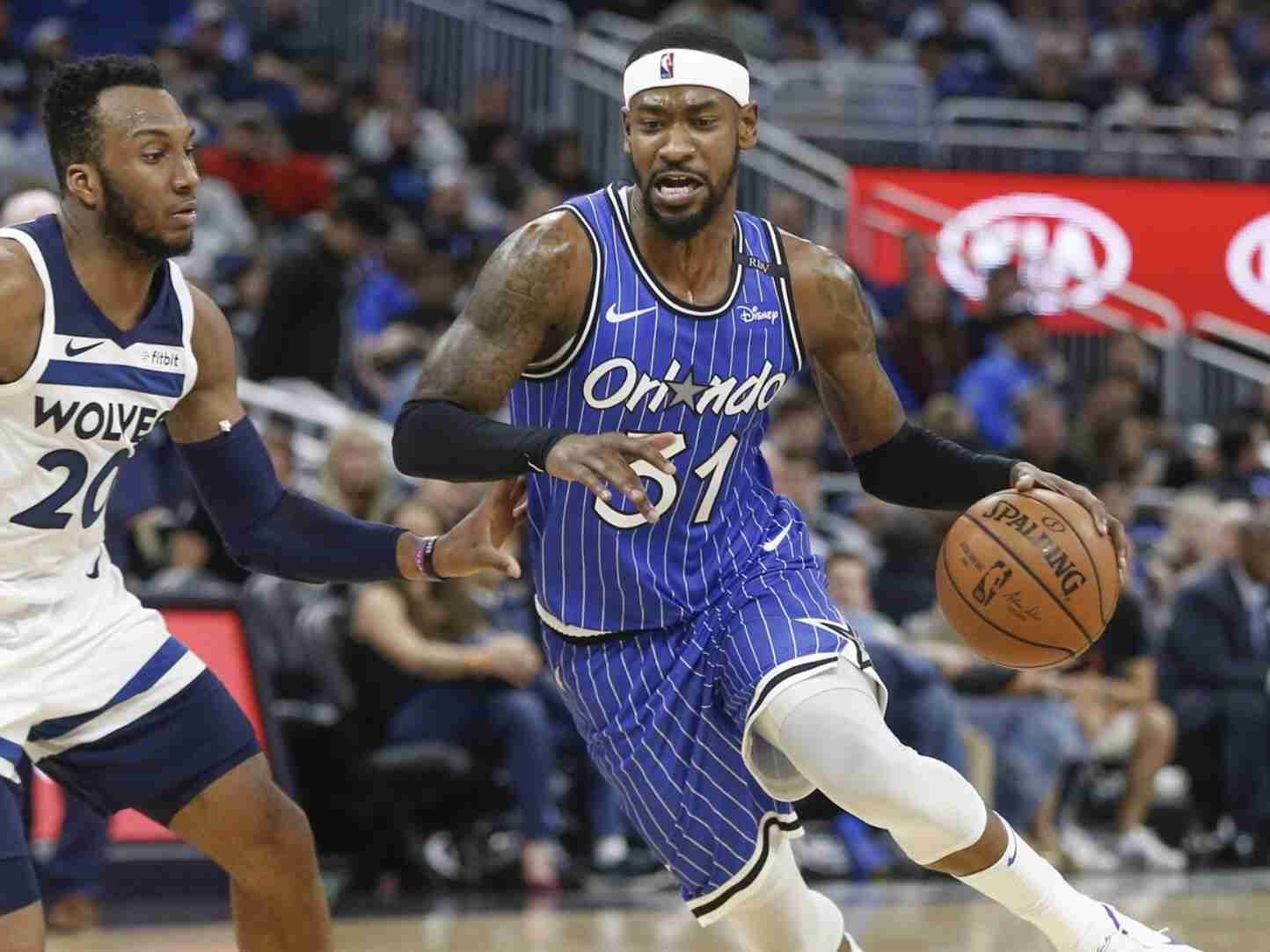 Ross really came into his own as a scorer this season, averaging just over 15 points a night for an Orlando Magic team that just snuck into the playoffs. Ross also looked as good as he ever has defensively, posting the highest Defensive Win Share numbers of his career. While Terrence is not quite the sniper the previously mentioned Bogdanovic is, he is no slouch from deep himself, coming off a season which saw him shoot a hair over 38% from three-point range.

Ross would provide the Mavericks with a capable catch and shoot threat next to Doncic and provide spot minutes as a shot creator when Luka has to sit. Ross also should not come at too hefty of a price tag, and could probably be got for something in the 8-12 million a year price range. 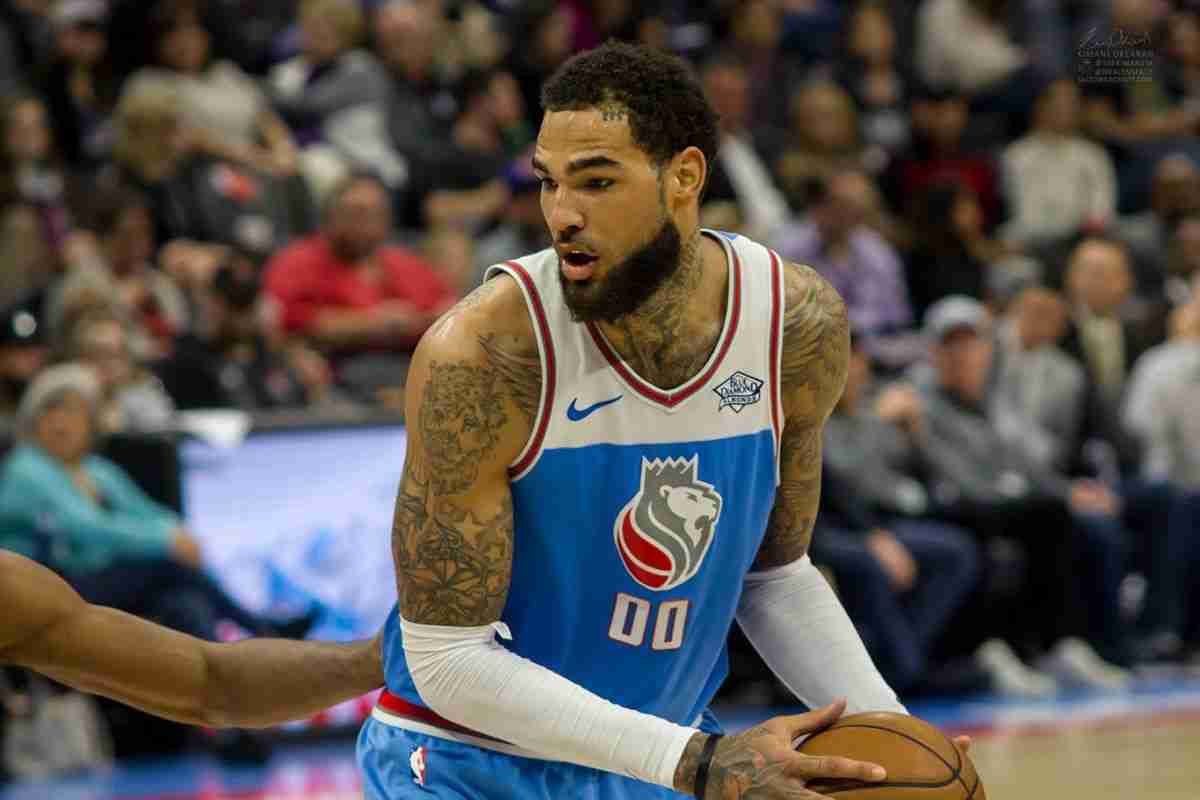 The Kings have a multitude of talented young big men on their roster, and WCS could very well be the odd man out going forward. The former 6th overall pick has not yet blossomed into the player the Kings hoped he would be, and seemed to struggle to fit into next to All-Rookie First teamer Marvin Bagley this year, so the Kings are unlikely to prioritize retaining him. However, for the Mavericks, WCS is still relatively young at just 25 and would provide a decent enough rim protector to run alongside Porzingis.

Due to his status as an RFA, the MAVS may be forced to overpay just a little bit, but, it shouldn’t take much over five million a season to get him away from Sacramento. 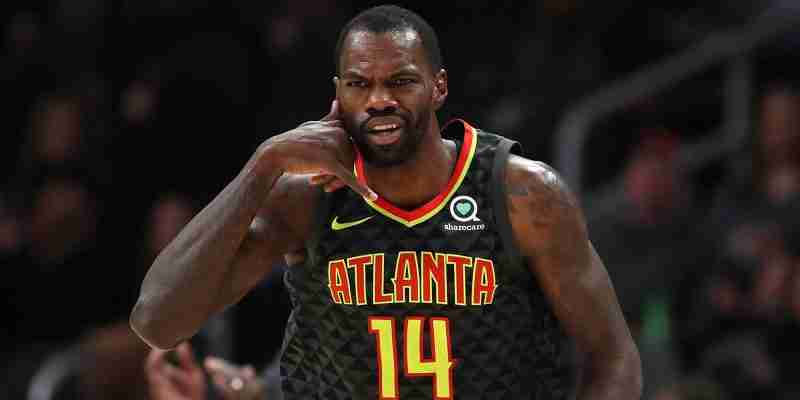 Providing a lot of what WCS would, a high energy big man who can defend the rim, Dedmon would be a great fit alongside Kristaps in the frontcourt. Dedmon however, has shown one skill that WCS has not, the ability to stretch the floor. That alone will make him come at a bit higher of a price tag, and he is likely going to be a popular choice among teams looking for some help in their frontcourt.

Realistically, the Mavericks would need to offer something in the 8-10 million range to get him to Dallas, and he would be a very reliable role player for that price. 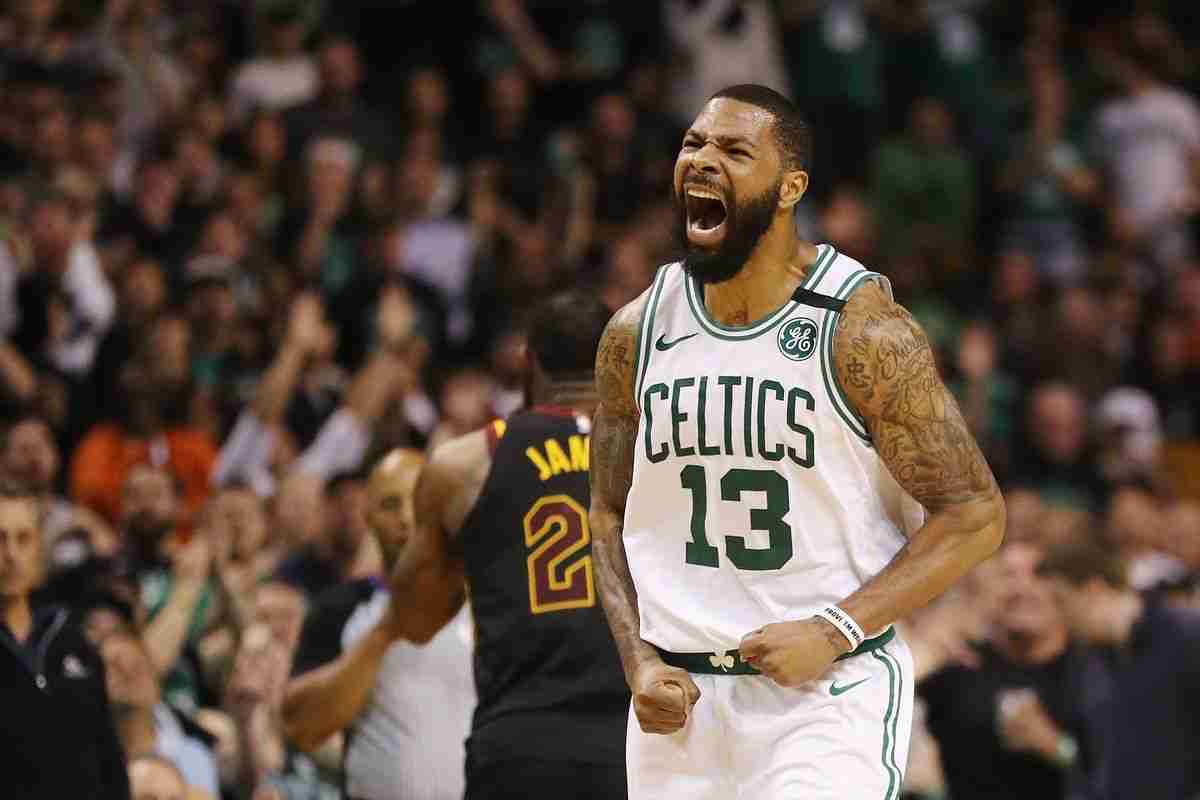 One of the bright spots on a Celtics team that had their share of dysfunction this season, Morris has shown the ability to impact the game in a variety of ways. One of the leagues most well-respected glue guys, Morris has provided a little bit of everything for the Celtics, from rebounding to the ability to defend and stretch the floor on offense.

Morris could be an interesting choice, because he doesn’t really fit the Mavericks timeline age-wise, but he could provide Dallas with some veteran leadership and toughness that the team didn’t always seem to have this season. Morris’ versatility makes him a fit nearly regardless of how the rest of the roster shakes out because he could potentially log a few minutes a game at the 3, 4, & 5 positions. Morris will likely receive a fair bit of interest from contenders this summer, but if he is more interested in a paycheck, and Dallas misses their main targets, the Mavericks could be smart to offer him a short term deal worth 10-12 million annually.

There are many free agents on the summer that the Mavericks would improve by landing, and obviously, there is a lot of big name guys hitting the market in July, but looking into back up plans is beneficial as well.

While these guys may not be our first options or guys that we approach early in the process, as the big name guys get the dominoes falling, the organization and fans alike should keep tabs on where these secondary options land, and whether they could help us out in Dallas.