Saturday, November 26th, 2022
THE LATEST
Home Rangers Danny vs Rougie: Who Ya Got?

It’s time to stare at the elephant in the room, jump on it’s back, and ride it until you can’t no more. Not really, but it is time to address the biggest question of the season so far: Is Danny Santana your new starting second baseman over Rougned Odor?

Has Rougie really regressed so far that he’s not a starting MLB infielder anymore? In a debate swallowing Rangers nation, this is a breakdown between the two players so far this season. 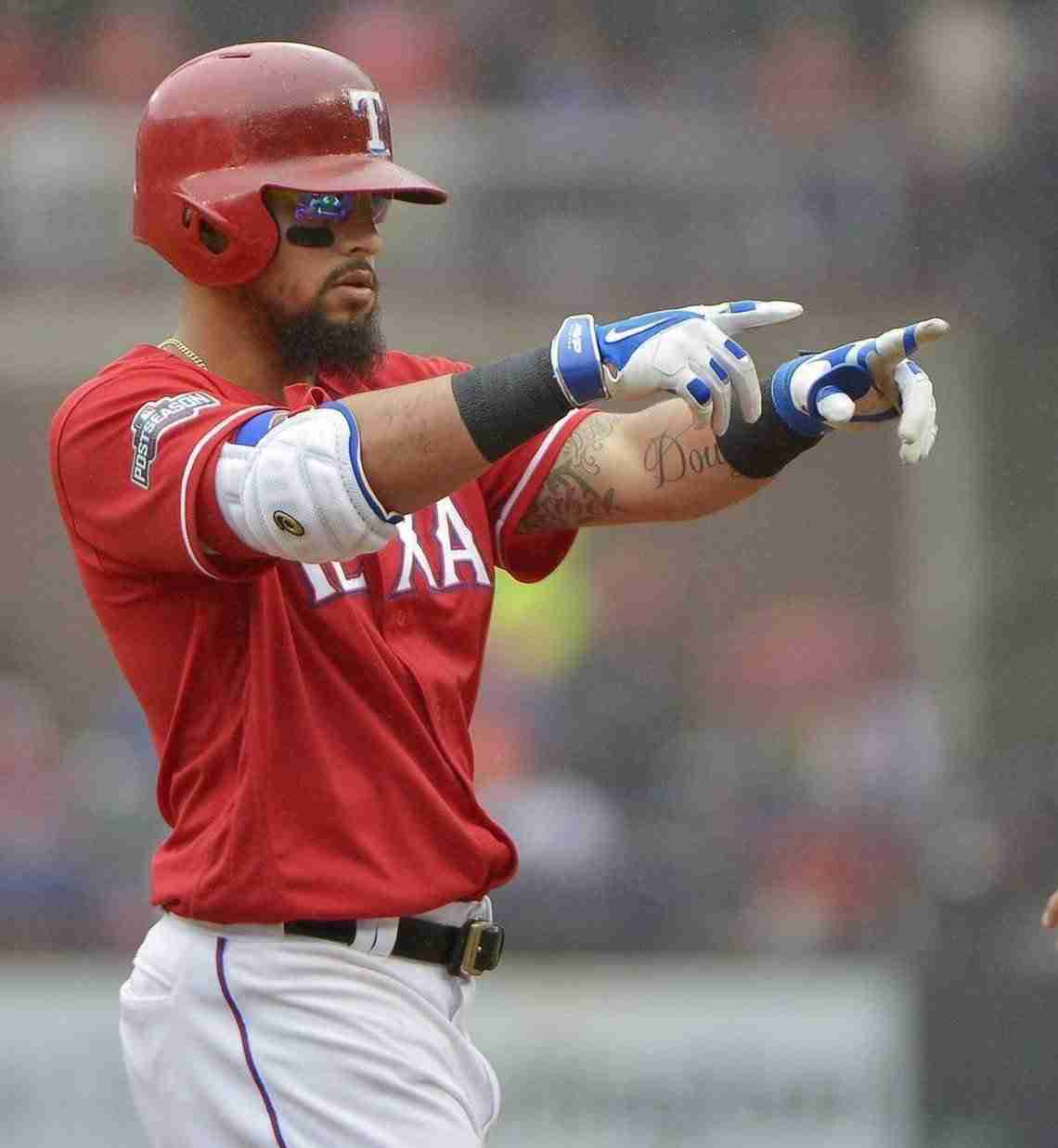 Rougned Odor has not been the Odor of the past when we’ve seen him drop 33 home runs with 88 runs batted in during his best season as a pro. And since his 6-year contract extension, he has not been the Rougie everyone hoped he would develop into. He hit a career-low batting average at the time of .204 in 2017, followed by a huge bump back up to .253 in 2018. But right now he’s hitting just .136 thus far in 2019 which is a career low. It seems he’s trying too hard to pull out of this slump, but it’s the fact that he’s trying too hard to pull out of it that is continuing to see him struggle so far.

In 17 games this season, he has struck out 27 times, over one per game, and walked just 6 times in 73 plate appearances, which is one per 12 PA. Danny Santana has just 17 strikeouts in 16 games played himself this season, with just 2 walks, however. The games played are about even, with only 6 fewer plate appearances for Santana (67) than Rougie has (73). The stat lines differ very much, however, with Santana riding a hot streak since taking over during Odor’s injury stint while he dealt with a knee sprain. Below are comparable stats for the 2019 season between Rougie and Danny Santana found by @RangersNationDal on Twitter.

Odor has been vastly outplayed by Santana, but will it last? So far, Santana is crushing it with a .355 batting average with 5 HR and 11 RBI. Those numbers literally double what Odor is doing right now. Seriously, multiply the BA, HR, and RBI by two, and Santana still has better numbers than Rougie at the plate. The question is arises again, how long will Danny Santana continue his hot streak?

Now most of Ranger nation understands the Rougie Odor factor: if he gets hot, and he becomes a top 5 second baseman in the MLB with a solid defensive glove at the position. If he’s slumping, then he looks like a AA player who shouldn’t be in the pros. Odor has a perfect 1.000 fielding percentage this season, with Santana making 3 errors in 16 games, which could help Odor in his bid to keep earning playing time, but in the batting order, Odor belongs at the bottom. He is too inconsistent to trust at the top of the lineup to make a positive difference. Santana has at least earned a spot on the major league roster until he falls off, if he does at all.

Manager Chris Woodward has already proven that he is not afraid of rotating the duo at the second base spot, with Santana having played first base at times as well. Woodward seems to be willing to ride the hot hand, and with Santana being a switch hitter, he has a great chance of continuing to earn playing time.

History says Odor will pull out of his slump and eventually become the Rougie of old until he eventually reverts back to inconsistent Rougie. But until then, keep an eye on the young star, as he’s battling with Santana to keep his spot in 2019.