After dropping Scott Linehan in a way that pleased Cowboy Nation, the Cowboys are in search of their new offensive coordinator.

A few things stand out to me. Kellen Moore, a former backup Cowboy QB, is the leading candidate for the newly vacant position. John Kitna, former Cowboy QB, is also the leading candidate for the quarterback coaching position. So is our offense going to be led by three backup quarterbacks in the 2019 season? Sounds super exciting, doesn’t it? Let’s check it out. 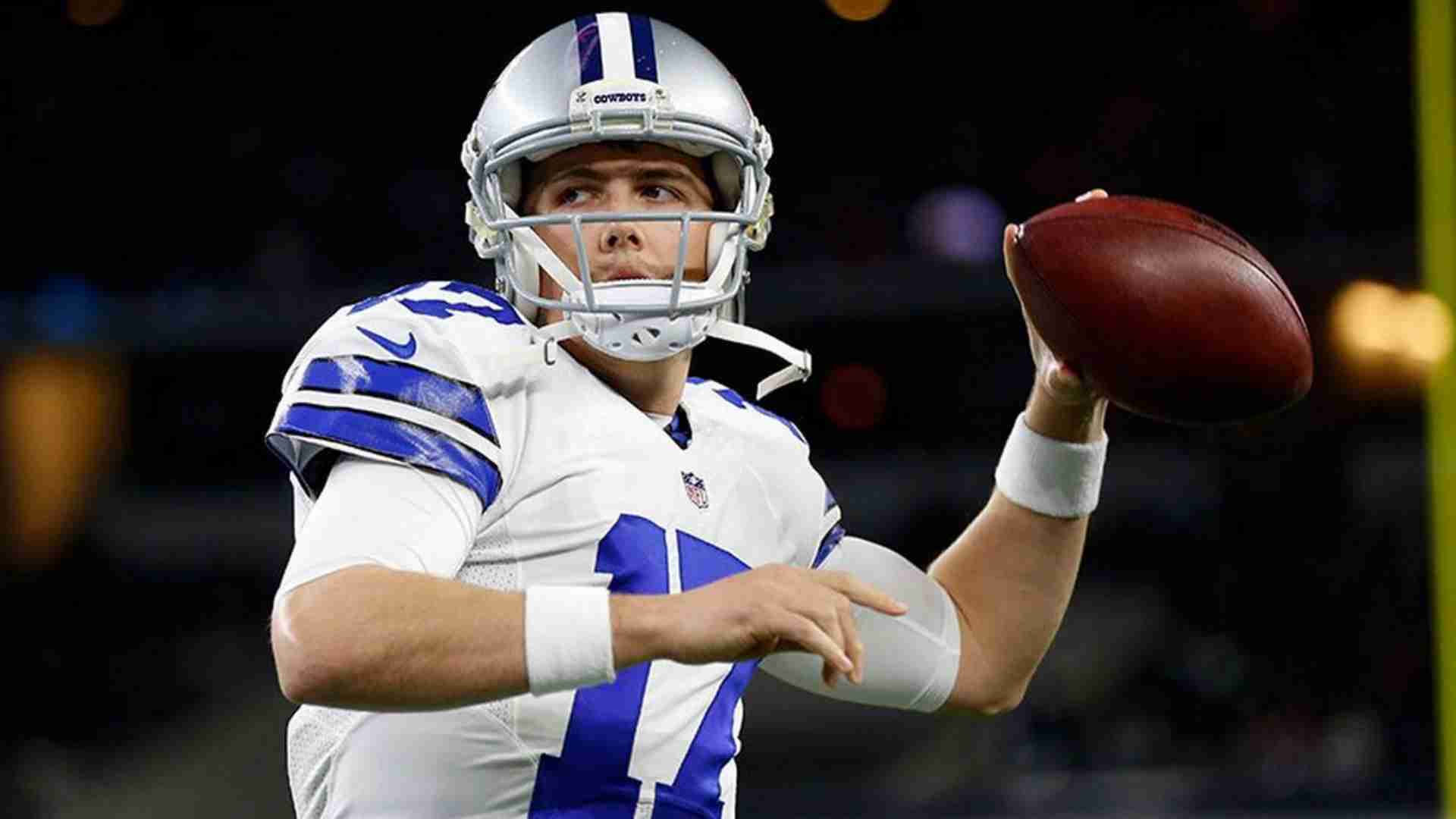 Kellen Moore, John Kitna, and Jason Garrett have a combined record of, well, not great in their NFL starting careers. 6-5 between Garret and Moore, but Kitna has 50 wins to his name in the game. And what they lack in career successes, they have plenty of experience in the quarterback position. That’s something Dak Prescott has needed in his tenure here. He had his lone season with Romo before he retired, Sanchez for the same year, but Moore has been the one around Dak the longest. So don’t you think the one person to know Dak the most at the qb spot, is in fact Kellen Moore? Sure, there was Tony Romo and Mark Sanchez his rookie year to whisper in his ear and help him along to a historic season, but one person he has been adamant about is Kellen Moore. 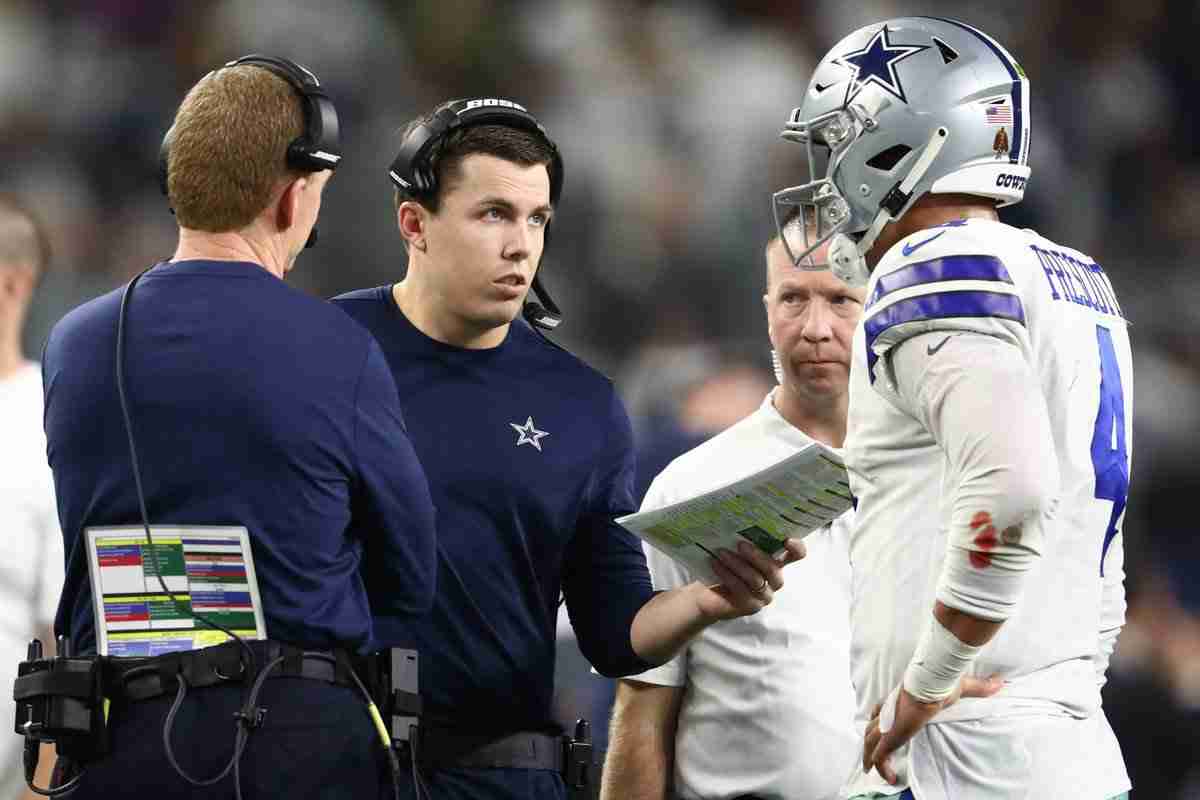 “You look at Kellen, people say he can’t do this or can’t do that,” Prescott said Thursday from the Pro Bowl, via the Fort Worth Star-Telegram. “He is the winningest quarterback in college football history. He made a career for himself in the NFL for a long time because of how he knows the game, how quick he is in processing the information, seeing defenses, learning what is happening offensively and defensively. He has got the mind for it.”

Prescott has been super positive on Moore, and it has an effect on Jerry and Stephen Jones, along with Jason Garrett on their decision between Moore. Doug Nussmeier, and other candidates for the offensive coordinator spot. Kitna has all but locked the the QB coaching job, which is almost simultaneously saying Moore is the favorite for the OC job.

Why would you fill the spot that’s already occupied unless you plan to promote within? Why not fill the tight end coaching position, which is currently Doug Nussmeier’s position? Simply because the Cowboys have secretly made the decision to have Moore as the new coordinator. The biggest question is this. Is Kellen Moore the right fit for Dak and this offense? He’ll have his chance to show us this weekend at the Pro Bowl, where he has been in charge of installing the offense, and will be calling plays during the game, who will also have his own quarterback Dak Prescott along with Amari Cooper on the team.

Don’t consider this a tryout, but simply a peek into the type of coach Kellen Moore can be. Can he demand the respect of the best of the best in the NFL? Can he have a successful offense game plan vs the best players on defense in the AFC? Can he prove yo Cowboy Nation that he is the right guy? Well, you won’t have to wait too long, Cowboy fans, because the Pro Bowl is here.