FC Dallas has announced this week the signings of Striker Zdenek Odrasek and Centerback Bressan. Odrasek was announced Tuesday, while Bressan was announced a couple of hours ago. Both players have been rumored to targets of the club for the last couple of weeks.

Although the terms of the deal were not disclosed, the general assumption of the fanbase and of other news outlets is that both signings were free transfers: Odrasek was rumored to have played the last couple of months without pay, and Bressan had been rumored to be out of the club due to public outrage on a handball he committed in the Copa Libertadores semifinal.

Fans can assume that the players were signed under the opinion or vision of Luchi, as the club announced the players recently. It is also worth mentioning that the club is making signings without a general manager, even though one seems to be on the way. 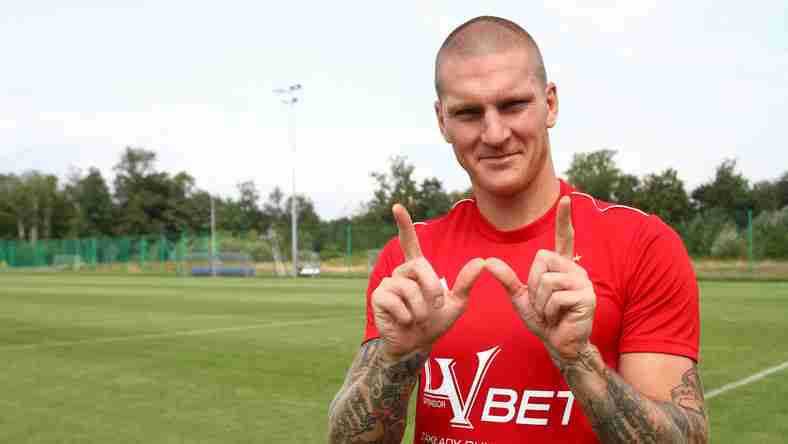 Odrasek seems to be a very straightforward signing. A 29-year-old Center Forward, he has played for Wisla Krakow for 3 years and has scored 20 goals in 66 appearances. He has been on a hot streak of some sorts, scoring 11 goals in 19 games this season in the Ekstraklasa this season, making him the second top goalscorer in the league (even though the money problems he was having that I mentioned before).

He plays as a target forward, scoring mainly from a cross or a set piece. He also seems to have the ability to make diagonal runs to make some space, and the ability to create space between him and the defender with a decent burst of pace. But the main quality the club has found in him is the ability to target him for crosses and long balls, something the club will be lacking until Colman returns from injury. The club has lacked a center forward who can muscle off defenders and hold up play for the rest of the attacking pieces. He also has a certain charisma and attitude, something the club has seriously lacked for a considerable amount of time since Blas Perez (some would even argue Danny Hernandez). 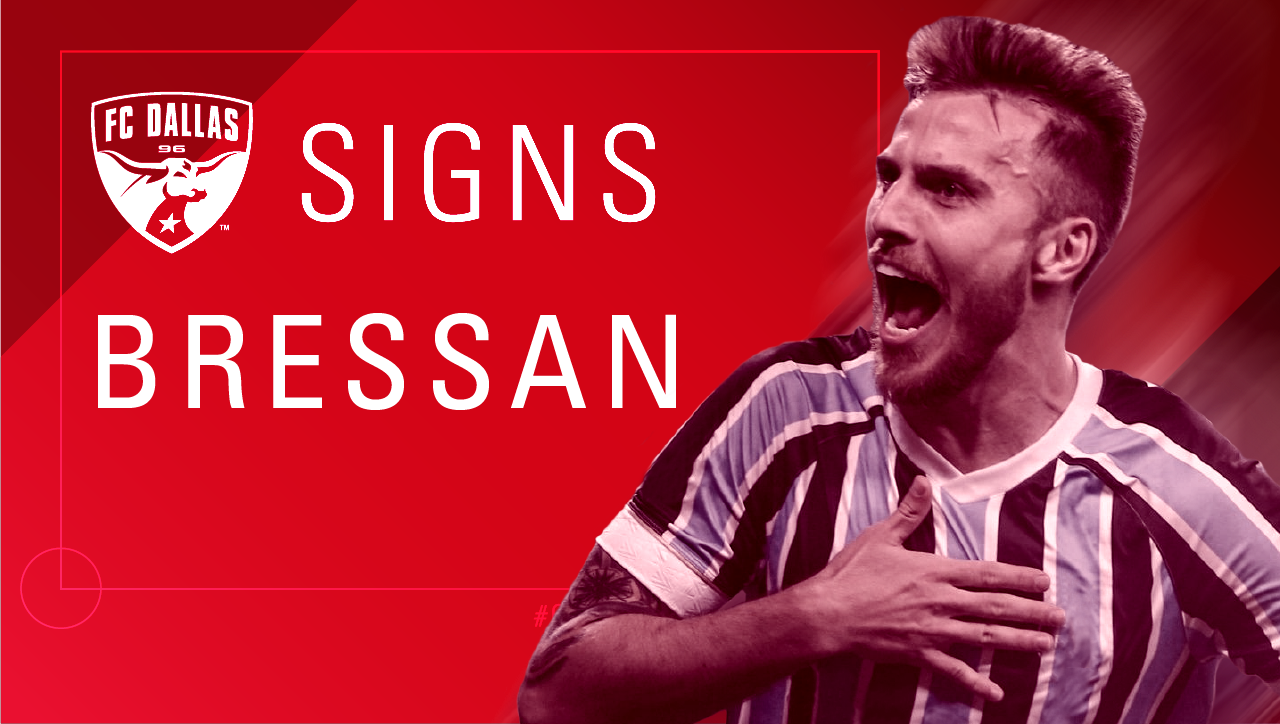 Bressan is more tricky to understand. At 25 years old, Bressan has played the majority of his career as a center back for Gremio. At 6ft 1, he is known for his heading ability, but his most noteworthy characteristic is his ability to tackle and take balls away from attackers. Bressan also has the ability to switch the point of attack with good long balls and deep passes. He was a starter for Gremio’s Copa Libertadores run in 2017, where they won the trophy for the first time since 1995. He was also a major part of Gremio’s 2018 run until his handball effectively kicked his club out of the competition in the semifinal.

The reason behind signing a center back seems reasonable for the club: they were thin in that position since letting go of Kris Reaves, Jordan Cano, and Maynor Figueroa. The problem I have with this signing is that he is just too good to be a third or fourth option. If Richards is truly coming back as Dan Hunt repeatedly stated to the press, and if the club is not going to trade Ziegler, then signing Bressan is a mistake. If Richards is sold, then squad movement must occur so that Ziegler stays healthy and that Bressan gets minutes instead of warming a bench seat.

There is no complaint from me of him as a player. But in my opinion, there is no reason to spend TAM on a player just to leave him on the sidelines because you have an expensive contract that needs to be played.

In the end, they are both extremely good players. Both have the possibility of being starters next year, and both are upgrades that the club really needed. There is still the possibility of new signings, but there is a good chance that the newsreel will be cold until the SuperDraft.

These signing should make any FC Dallas fan hopeful. They display changes and improvement, and we should all be at the edge of our seats to see the rest of the changes in the Luchi Era.