It’s the holidays, folks! Let’s have a little fun! 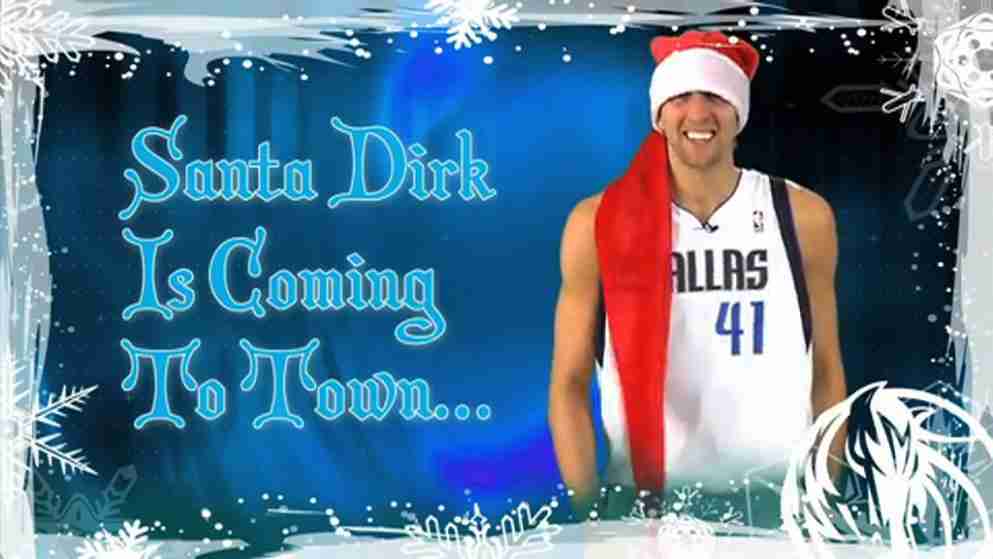 ‘Twas the week before Mavs-mas, when all through the gym

Not a Mavs Man was stirring, not even a limb;

The sneakers were hung by their lockers with care,

In hopes that St. Dirk-i-claus soon would be there;

The rookies were nestled all snug in their beds;

While visions of playoffs danced in their heads;

And Carlisle in sweats, and I in my Mavs cap,

Had just settled in for a Mavs-Clippers scrap,

When out on the court there arose such a clatter,

I sprang to my TV to see what was the matter.

Away to the replay I flew like a flash,

To watch Luka’s stepback hit with a splash. 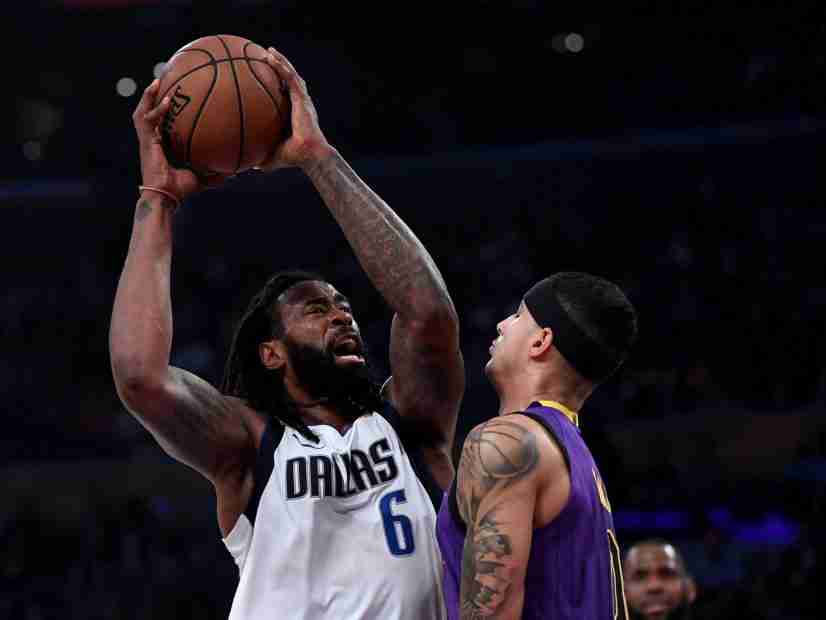 When DeAndre threw down on Gortat below,

The bench lost their mind because of the show,

When what to my wondering eyes did appear,

But a little point guard of 34 years,

With a little old JJ so lively and quick,

I knew in a moment the 2nd unit would click.

More lobs and 3 balls the shots they came,

And he whistled, and shouted, and called them by name: 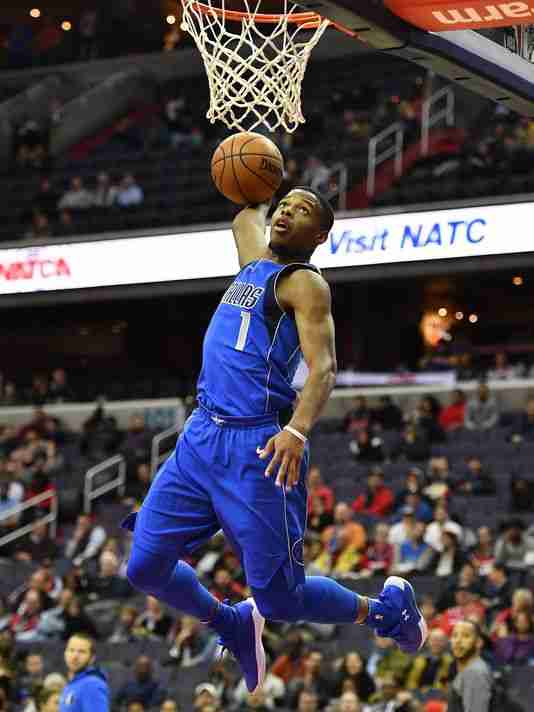 On, Dirk! on, Dennis! on, Doncic and Jordan!

To the top of the rim! Keep passing the ball!

As Dennis launches to dunk, he takes to the sky,

At six foot two tall, boy can he fly;

So up to the rack the rim rollers they flew

With Clippers all around, and DeAndre too—

And then, in a twinkling, I heard him yell out

The and-1 protest, no officials could doubt.

As I clapped my hands, and he went to the line,

DJ shot the ball and the free throw looked fine. 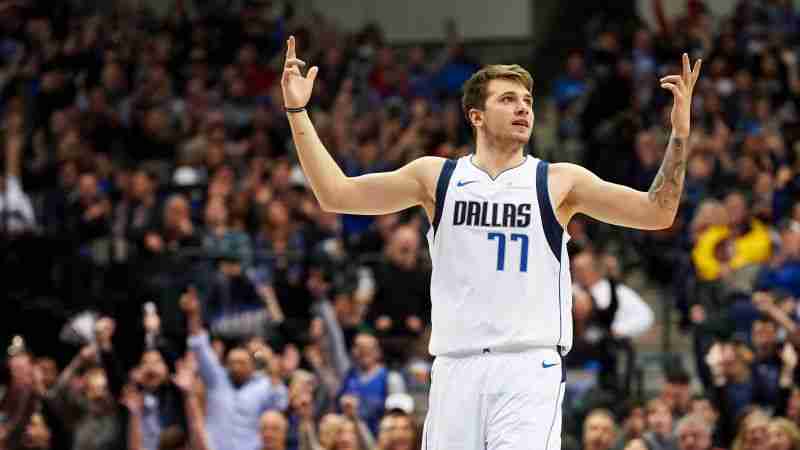 Luka brought up the ball, sweet kicks on his feet,

And his clothes were Mavs blue, so pretty and neat;

An amazing stat line he’s brought to this game,

A feat few rookies in hist-ry could claim.

His eyes—how they twinkled! his smile, how bright!

He threw up the lob, slammed down by big Dwight!

Rick drew up a play and told them to go,

Harrison knocked it right down, two in a row;

Dennis is playing tonight to avenge his tooth,

And take the reins back, him leading the youth;

He wears number one since got to the Mavericks,

He’ll wait til Jan 30th to revenge on the bad Knicks.

Dirk plays slow but efficient, being his jolly old self,

And I clapped when I saw him, fresh off the shelf;

Drain the three ball from JJ like no time had passed,

Any points he scores now, just enjoy! It’s a blast!

Wes spoke not a word, but went straight to his work,

And played good defense; shot the 3 with a smirk,

Did his celebration with slings and arrows,

And with that shot made, the Mavs score it rose;

They played the game hard from whistle to whistle,

And up through the standings, shot up like a missile,

But I heard Dirk exclaim, ere he shot out the lights—

“Happy Mavs-mas to all, and to all a good night!”