Signing a 3 year deal worth $30 million, the Rangers quickly add the veteran to the rotation after pitching the past 4 seasons with 4 different teams, Texas being number 5 in that time. 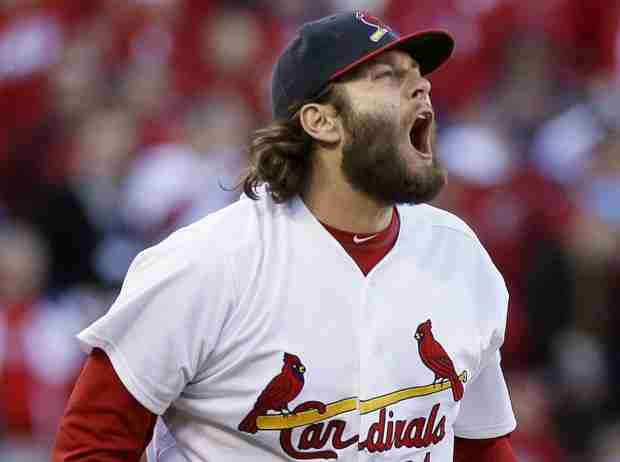 With those teams, the Cardinals, Twins, Blue Jays and Twins, he had a record of 31-28 with in a starting role. He immediately becomes a part of the rotation looking for help, which comes in the form of a solid veteran of the league, seeing plenty of playoff baseball in his career. In 26 games pitched in his postseason career, he has pitched in 7 World Series games in 2011 and 2013 with a 1-1 record.

Only 31 years old, he’s to be a staple in this rotation out of the gate. His overall record for his career is 82-57 with a sterling 3.57 ERA in his 7 MLB seasons. Ranger nation, hang on to your hats, because this may only be the beginning.

Rangers and Jacob deGrom Agree to a 5-Year/$185M Contract