After a road loss where the Mavs looked like a different team, it’s worth looking at how this team plays so differently on the road as opposed to being in their house.

The Dallas Mavericks laid an egg last night while playing the unstoppable Anthony Davis and his 11th place New Orleans Pelicans, falling 132-106. It was not a pretty game. It was not necessarily a fun game. However, it did help validate stat nerds who could have predicted this loss by the way the team’s first 22 games have gone this season. 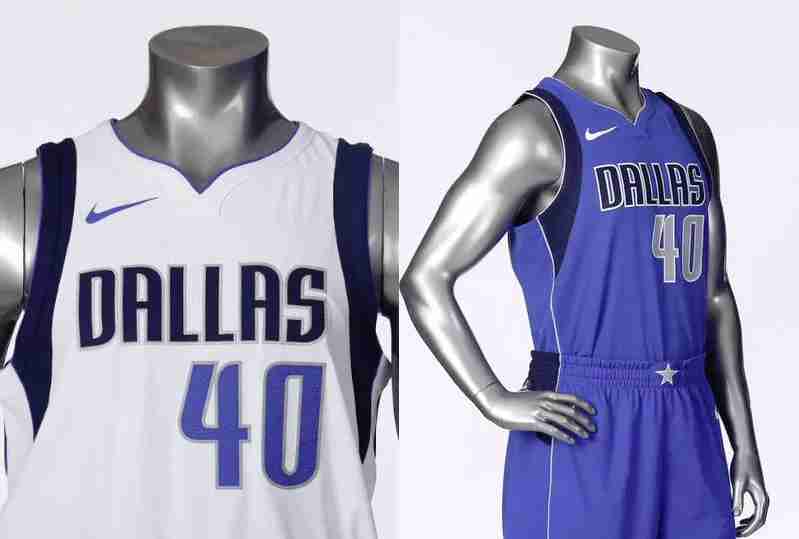 However, looking at that same split of these back to backs, the FIRST night of them was played at home and the Mavericks are 2 of 3. We lost to Utah (11th in the West), but won against Washington (9th in the East) and Portland (7th in the West). These 3 teams have a much higher aggregate ranking than the teams we lost against. Not to mention we blew Utah off the court soon after with a 50 point victory two weeks later…at home.

These back to backs illustrate a bigger picture for the season on how the Mavericks have played this year. They are EXCELLENT when defending their home court and nearly a guaranteed L on the schedule so far if they are away from the AAC. For the season, the Mavs are 10-2 when at home and 2-9 on the road. Coincidentally, the Mavericks record is currently .522 after last night’s road loss. We are a playoff team at home and a lottery team in someone else’s gym. And as you’re vying for a return to the playoffs, being a bad road team in the 7th or 8th seed means you don’t get to play at home to start the playoffs. You would essentially be guaranteeing a first round exit, no matter the opponent.

It would seem that there would be a slew of massive, glaring errors showing why we are so diametrically opposed purely by location, but it seems to be a case of little things adding up. In the game of inches that is a free-flowing basketball game, the Mavs shoot about 4% worse from the field, 3.5% worse from 3 point range, get 2 fewer rebounds, 3 fewer assists and turn the ball over 2 more times. Any one of those can be overcome, but all together, they add up to the Mavs scoring roughly 10 fewer points per game. Which just so happens to be about the average margin of loss for this team…who could have guessed that?

When looking at their opponents’ play when at the AAC vs on their home courts vs the Mavs, the splits are more drastic. When teams come to visit the house that Dirk built, they shoot 2% worse from the field, but 7% worse from 3. They collect 3 fewer rebounds at the AAC and 5.4 fewer assists. These numbers lead to an opponent deficit of 6 fewer points when they darken our door. All these stats point to why the Mavs are not only 10-2 at home, but have a league best 8 game home win streak where they haven’t lost in front of the MFFLs in over a month.

Is it because of the home crowd? Does the team feed off our energy in the stands? Can we directly affect the outcome of the game when we go? Do we all need to go to every home game to ensure we never lose at home again??? Well, yes, but that’s just so we can show out for this exciting team.

But in all seriousness, that probably has less to do with it than a comfort level of sleeping in their beds, with their own food and the baskets they shoot on all the time. The Mavs have also enjoyed a relatively LIGHT schedule to this point in the season with several 3 day breaks between games. The Mavs have played 23 games so far, and only 1 team has played fewer with Detroit playing 22 games to date. 21 teams have played 24 or more games with 5 teams having played 26 games in the same time frame.

Don’t worry, the Mavs are going to make up for it in December. This month, MFFLs will be gifted 16 total games where the Mavericks can prove themselves basically every other day. There are 3 more back to backs this month alone after having just finished their first one. They will also play 8 of those 16 games on the road with a west coast road trip that features the murderer’s row of the Nuggets, Clippers, Warriors and Trailblazers with the last two teams being a back to back…

This month will be a test of how well we can grow as a team to overcome this new glaring hurdle. The last time I wrote about their defensive woes at 2-7, they turned around and got back to .500, so we’ll see if we can will them to respond to this new challenge. With youth movements, there will always be ups and downs, but this team has shown so far this year that they are both adaptable and willing to put in the work. If we can make this adjustment and win 30% of our road games as opposed to the 18% we are currently winning, we would add 9 road wins the rest of the way and get really really close to a 50 win season.