The Dallas Cowboys and Jerry Jones just made the overreaction the nation was waiting for after falling 20-17 to division rival Washington Redskins. They have dealt their 2019 first round draft pick for Oakland Raiders wide receiver Amari Cooper. 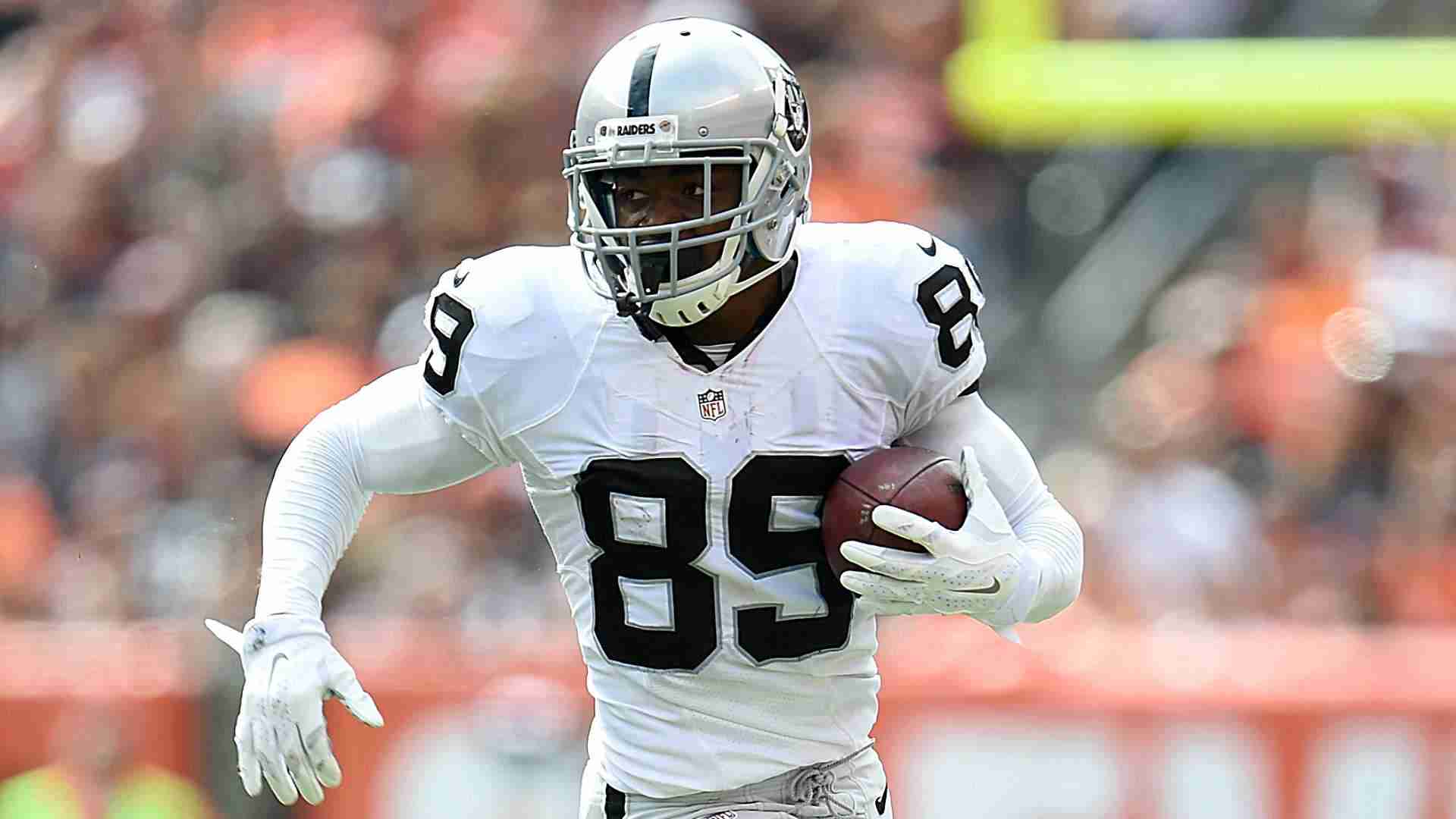 Cooper has been widely shopped for the last couple of weeks by the Raiders, looking for a 1st round pick. Patience has paid off for them as they got what they wanted.

Cooper has 22 receptions for 280 yards and just one touchdown this year for the Raiders. He adds size and speed to a receiving core that has struggled catching the ball consistently, which will help Dak and his confidence throwing the ball to possibly a player that can be his go to wide receiver. 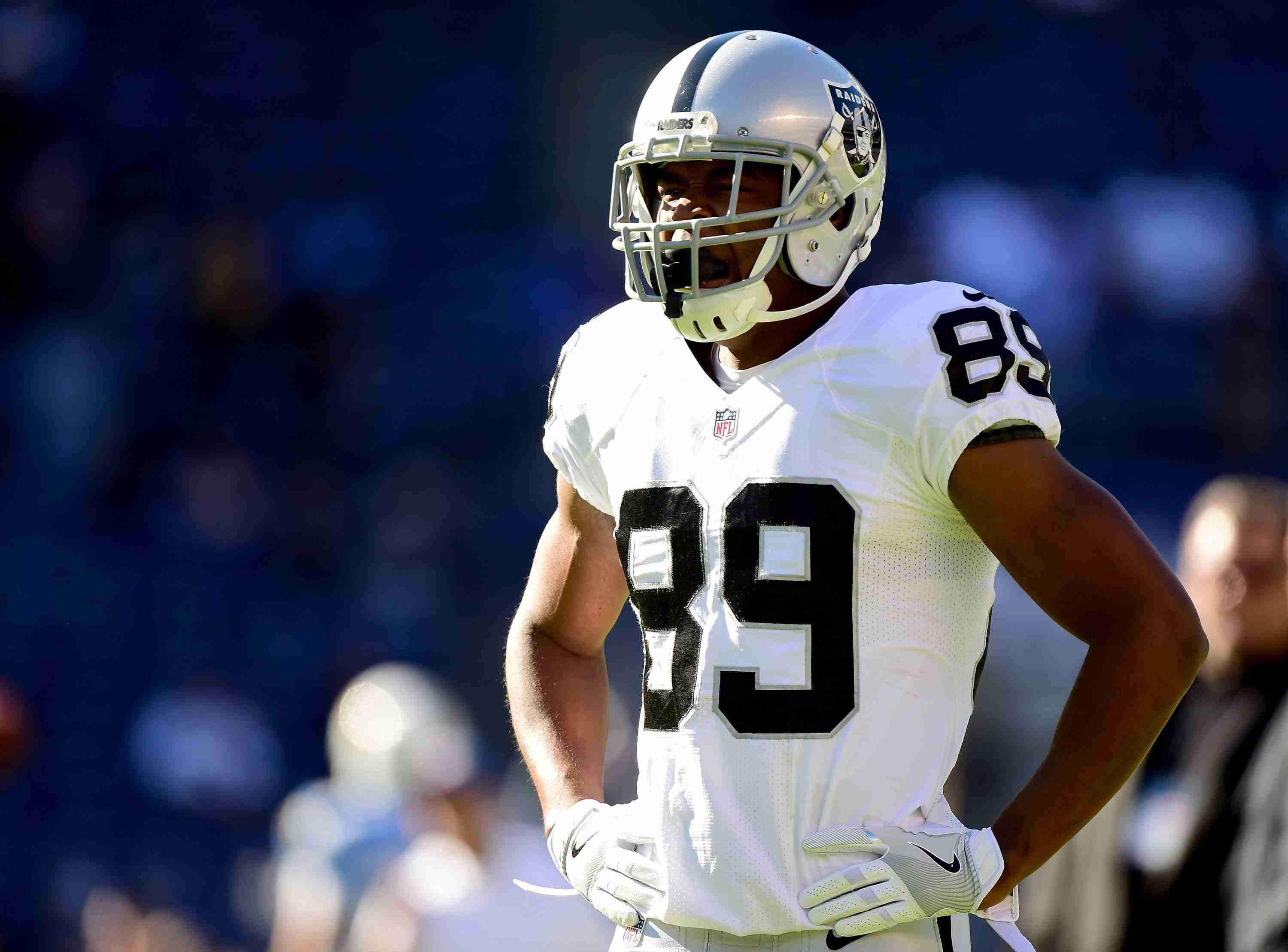 In his career, Amari Cooper has 225 receptions for 3183 yards and 19 touchdowns in his 52 games played. Only time will tell if the blockbuster deal will pay off for America’s Team.