We all know the story: Cowboys have issues on offense, the Cowboys have a bland offensive scheme, or Dak isn’t a franchise quarterback. Well, that may all be true, but on Sunday, all of that was quieted for a bit with a thrilling 40-7 victory over the Jacksonville Jaguars. In a game that saw pinpoint throws, catch and runs, and some fireworks by All-Pro Ezekial Elliot, there were some damn good moments. But the most intriguing question is, have the Cowboys finally adjusted to Dak and this offense? 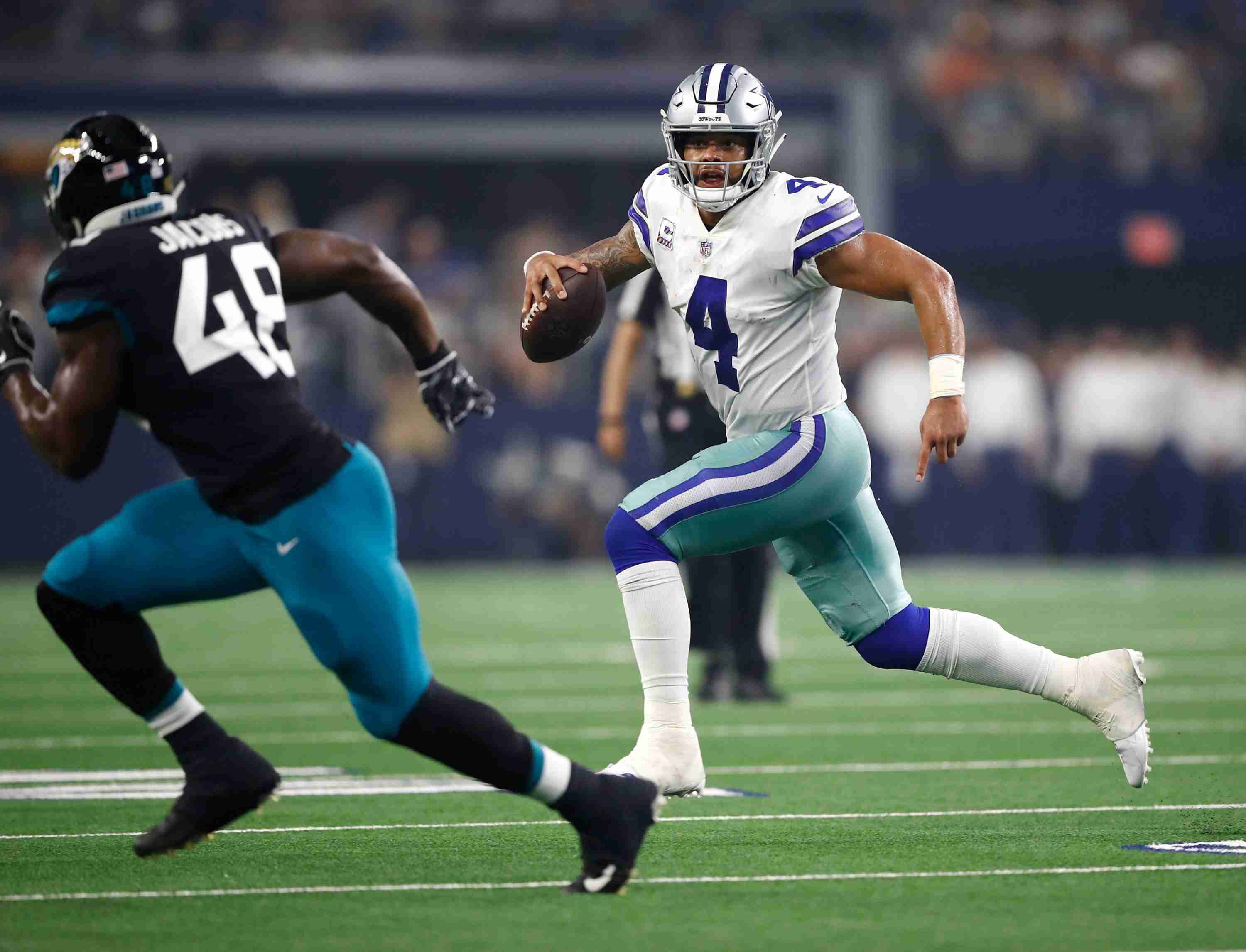 Dak ran the ball 11 times, but we saw something in the Cowboys offense vs the Jags that Cowboy Nation has been waiting for, creativity. The read option was run to perfection against a defense considered among the top 3 in the league in overall defense. Dak finally found his groove in the run game, pulling the handoff to Zeke multiple times, while feeling more comfortable scrambling and making plays with his legs. Prescott had 11 carries for 82 yards and a touchdown while throwing for 2 more to Cole Beasley. 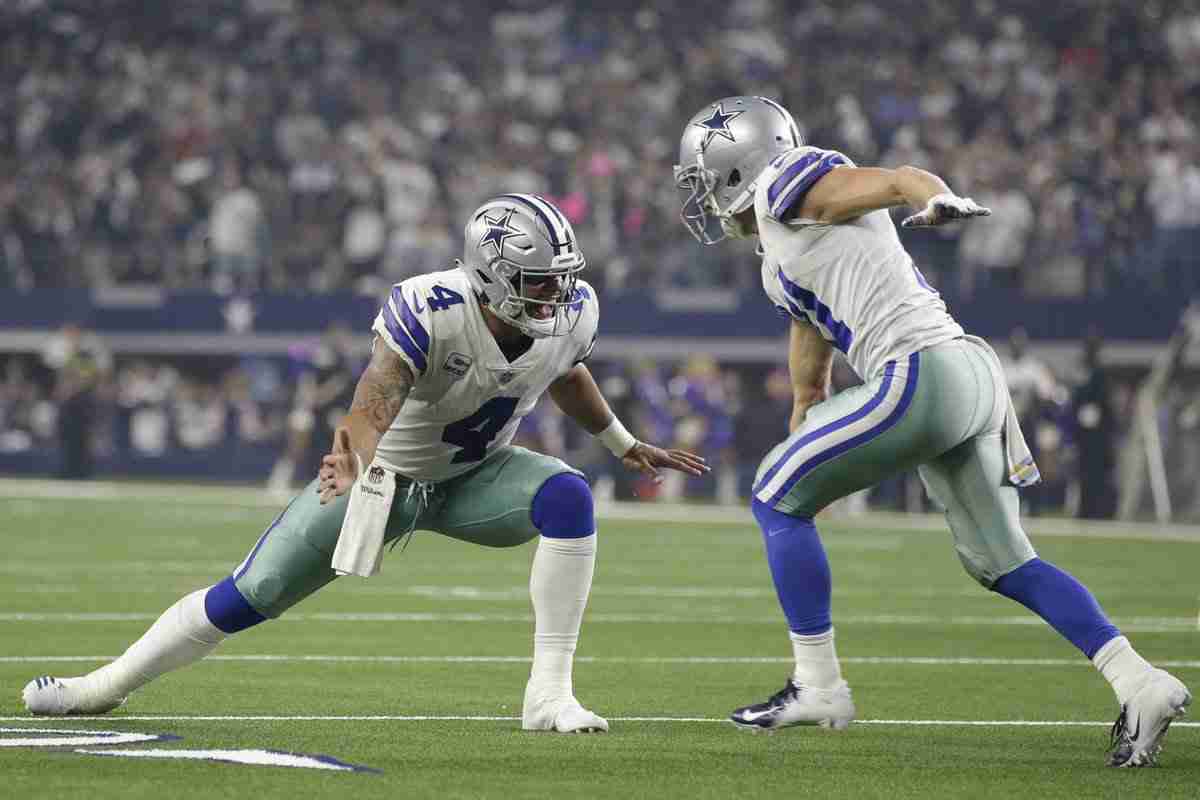 Beasley must be listening to the fan base because although we have been critical of the receiver play, Cole reminded everyone why he led the team in receptions just two seasons ago, logging 9 receptions for 101 yards and 2 touchdowns. That can be attributed to the play calling and quick decision making by Prescott, but most of all, great route running by the shifty veteran. Dak was efficient throwing the ball, completing 17 of 27 attempts, but still averaged under 7 yards per attempt. 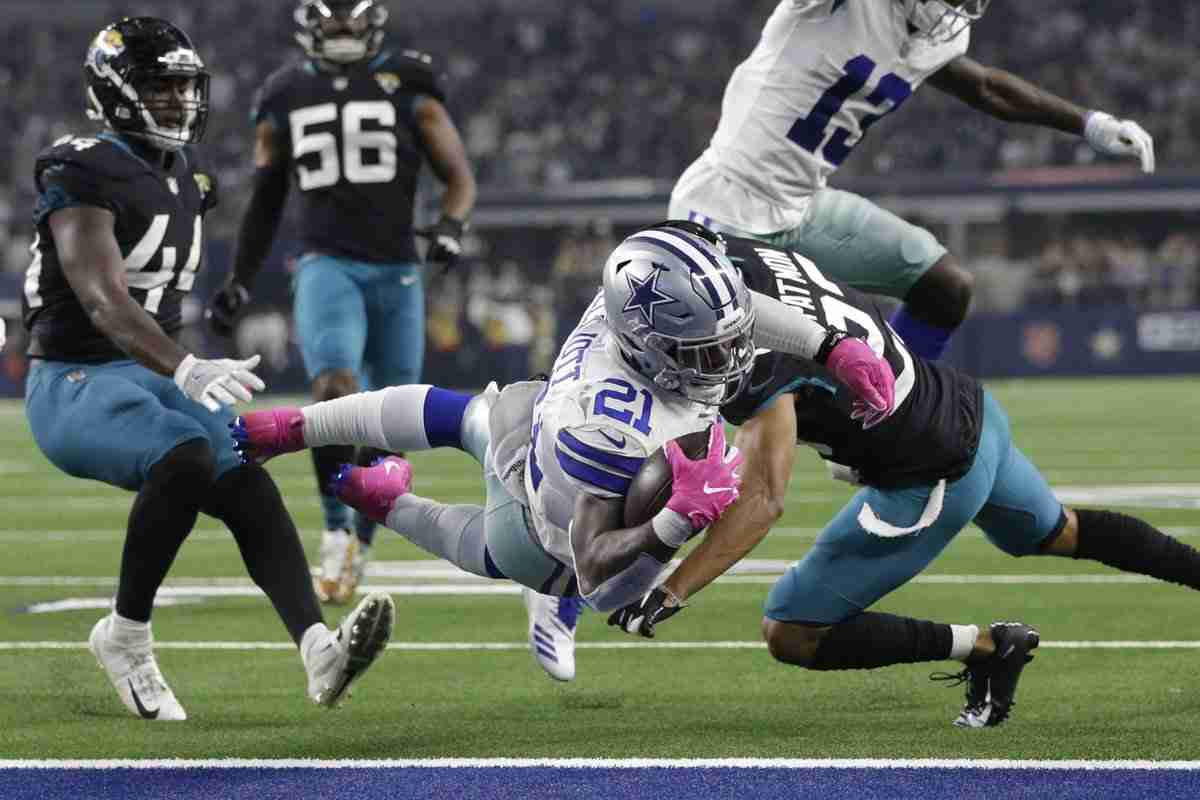 But the engine of the offense continues to be All Pro running back, Ezekial Elliot. He pounded the ball 24 times for 106 yards and a touchdown, adding his lone reception for 11 yards. Running behind a line who was dominant all day helped, but his combination of power and agility, along with his ability to break tackles up the middle and speed around the edge continues to baffle defenses as they struggle to stop him.

Next week they take on division rival in Washington. They need to keep the run game going against a team who stifled the Panthers to under 100 yards rushing. The play action will come in handy, along with the read option, since Cam Newton recorded 43 yards on the ground, although on 9 carries. Against a team battling to stay in first place in the NFC East, the Cowboys will have their hands full once again.