Wednesday, February 1st, 2023
THE LATEST
Home Stars Not a Goodbye: Players Who Have Been Reassigned

It’s that time of the year again: training camp is over, preseason too, and with regular season fast approaching, cuts to the roster have to be made. If it depended on us, we would keep them all (or at least most of them), but sadly, we hold no power on the league’s decision. Maybe someday.

Although Ty Dellandrea (the Stars’ first pick at this year’s NHL Draft) signed a three-year, entry-level contract with the team on September 19, Dellandrea will spend the season at the OHL with the Flint Firebirds. This was part of the plan from the beginning, meaning that this year doesn’t count as one of the three years on the contract.

Other 2018 draft picks that have been sent back are Dawson Bateaux, Riley Damiani, and Curtis Douglas. 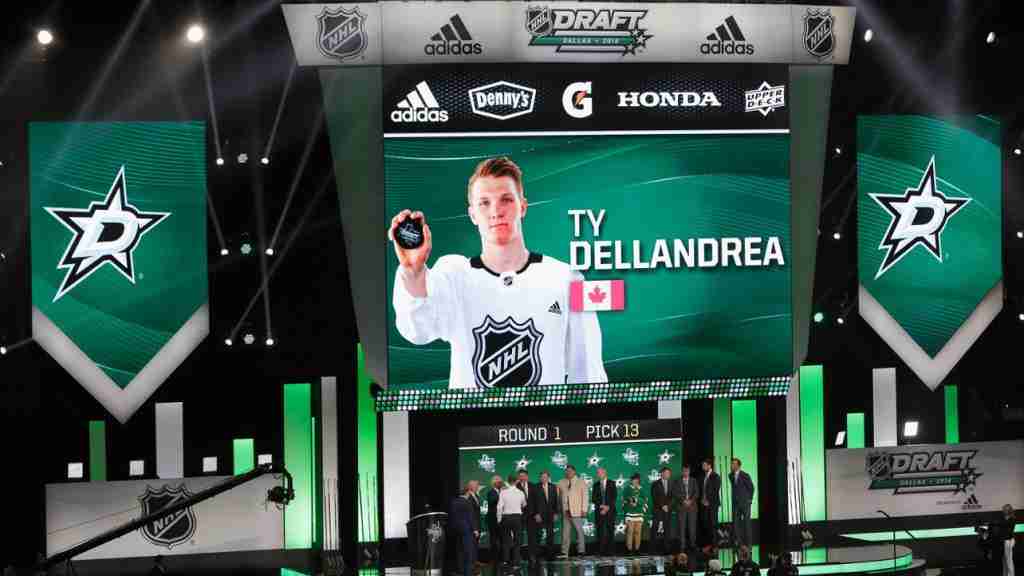 These are the final cuts and reassignments the Dallas Stars have made for the 2017-2018 regular season.

Remie Elie was claimed off waivers by the Buffalo Sabres, while Stephen Johns and Martin Hanzal were place on Injured Reserve.