Well, we’ve come to the conclusion that the Rangers of Texas will NOT make the playoffs in the 2018 season. But that doesn’t mean we can’t look at some of the positives on the year. Mike Minor improved to 12-7 on the year, confirming the upside the Rangers saw in him this past off-season when they signed him to a 3 year deal. Rougie broke out of his slump and finally looks like the All Star candidate we all knew he could perform like. But WHO is the Rangers 2nd half mvp?? Let’s roll through the candidates, and let you decide who will receive the famed award of 2nd Half MVP!!!

Minor has been one of the highlights of the season since signing a 3 year deal with the Rangers. He recorded his 12th win over the past week vs the Angels, actually beating them the past 2 times for his 11th victory as well. His 12-7 record for 2018 so far isn’t something to throw a party over, but in his last 7 starts, he is 6-1 with a 2.59 ERA, and since July 4th, he has a 51:15 K:BB ratio. He has been efficient when called upon, and is making the Rangers look good for making the move. Minor has been stellar in the 2nd half, and he has a great chance to go deep in the vote off. But will he last long enough to earn the W?? 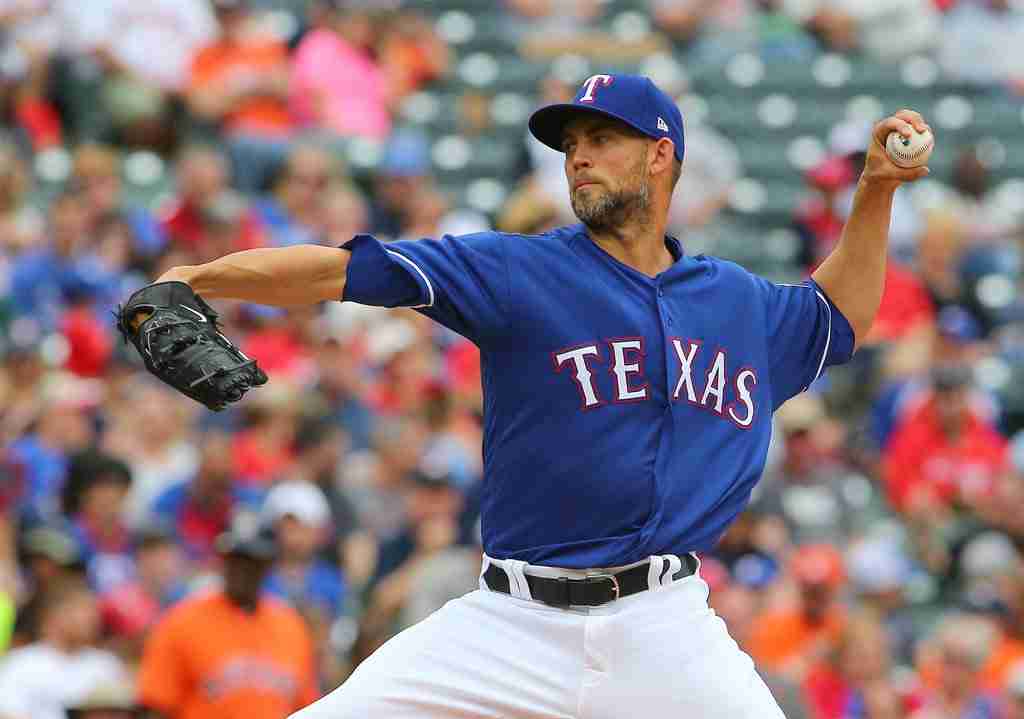 By far the most intriguing player on the roster, Odor found his stroke in the 2nd half like I predicted, smashing 15 home runs since the beginning of July, reaching 18 on the season with over 60 RBI. His bat has come alive as well, raising his batting average to .263, well above his avg at the beginning of the 2018 that was at times below .200 which was absolutely scary to watch as a fan. But since then, he’s playing at an exponential rate, and his fan base is growing by the minute. But will his true fans come through and vote him to the top?? Guzman has shown he’s a capable starter, and he showed out with a memorable 3 home run game vs the New York Yankees. Now his batting average isn’t something to get excited about, sitting at .236 on the year, but he’s shown he can fill in solidly at first base, demonstrated by the countless stretch plays he makes at first. His defense combined with his stroke of power from time to time makes his a perfect building block. For Guzman’s sake, let’s help him stretch out and grab this amazing award bestowed upon the most deserving player!!

Since July 4th, Gallo has destroyed 16 baseballs for 16 home runs. With 36 so far on the year, he could very well have his 2nd season in a row with 40 HR. His batting avg is still hovering right above .200, but that’s what he is: a high powered home run machine that strikes out 200 times a season. He’s still good, and he’s definitely showed why he deserves this prestigious award. Will his 36 home runs be enough to power him to the top? Profar has progressed into an everyday starter on this team, playing a wide range of positions including outfield, 3B, SS, 2B and 1B. Setting a new career in home runs at 17 so far with over 70 RBI, he is set to be a key cog in the Rangers lineup for years to come. His mid .250 batting average shows he is consistent at the plate, and that was his biggest knock. Maybe now that he has improved at the plate, he can be considered as a building block for the near future. 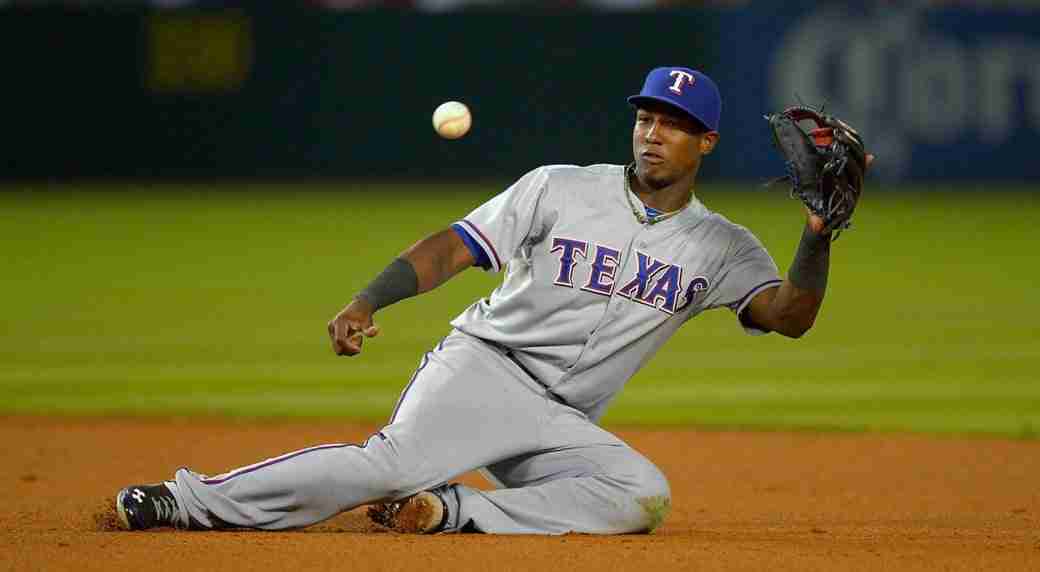 You’ve seen the candidates, you’ve seen the stats, and I’ve given you a chance to see what they’ve done. Who will be the 2nd half MVP? They all sound great, so go make your decision by voting on dalsportsnation.com!!