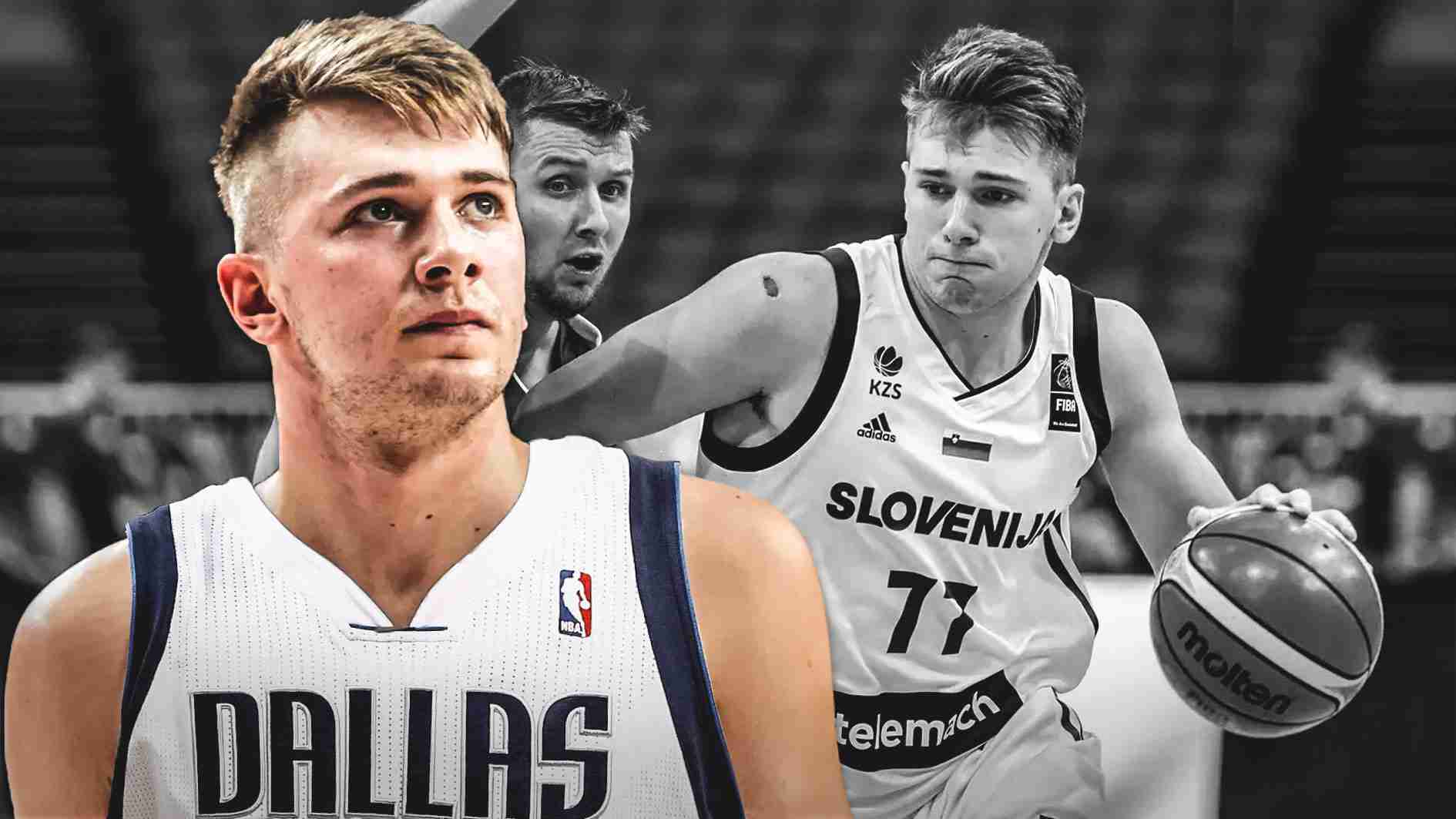 Luka Doncic was drafted 3rd overall, but we haven’t seen him play any basketball yet and I am ready for “The Future” to begin.

Luka Doncic is one of the most decorated draftees to ever come into the NBA. At 19, he has multiple EuroLeague titles, including league MVP, but the majority of NBA fans haven’t ever seen him in a single game. This feels particularly strange as most draftees are coming from college where we watched their season and then their college tournament run for at least a year. All that most basketball fans have of Luka are highlight videos with no in game context and opposing talent we can’t gauge to tell if that was as impressive as it looks.

It all sounds excellent on paper, but I’m ready for the eye test. You can’t help but get excited when you hear Goran Dragic, after playing on the Slovenian national team with Luka, say:

“He’s a born winner. No, I’m not kidding, he already has a lot of trophies, and medals. I’m happy for him. Mark my words, he’s going to be one of the best in the whole world.”

That level of praise being added to the Dallas Mavericks with the explosiveness of Dennis Smith, Jr., the excitement of big-time free agent DeAndre Jordan and the all-time greatness that is Dirk Nowitzki has me Jonesin to see it! But we haven’t had a chance yet. Luka couldn’t play in Summer League because of a contractual situation with his former team, Real Madrid, on top of the Mavs staff thinking he needed some time off after just finishing the grueling Euro schedule. Since then, Luka has been jet-setting around the country for both work and fun. He’s been working out with Steph Curry in San Francisco, he’s balled with Zach Lavine in Seattle, and he’s take photo ops with Kobe Bryant at then Nike facility in Portland.

But I’m ready to see him in Dallas at the Mavs facility with Mavs coaches and Mavs promo videos on Twitter. I’ve seen Dirk dunk, I’ve seen DeAndre and Wes working out together, I’ve seen Dennis jump to heights that my brain can’t comprehend, but I haven’t gotten to see Luka do anything but shoot a basket over Barea’s son. This could be the depths of the offseason talking, but I need some Luka in my life. True, he just got in town yesterday and I’m sure he’s been in meetings and film sessions, but its time to get that dude into some sweats and treat us to a glimpse of what he’s got.

It’s time to get the Luka bandwagon moving with more than just the die hard fans on board. It’s time to show ALL Mavs fans what we’ve got and what #77 can do to live up to his hype.

PSA: We are 16 days away from the start of training camp, y’all. Home stretch.