Jeff Banister is the coach that was supposed to turn the team around. After a troubling divorce from former skipper Ron Washington, Banister got the call for the job, and the expectations were high. Very high. The Rangers came off a stretch that saw two World Series losses, but appearances nonetheless. But where does Banny’s leash get cut short? He has had two seasons where he won the division, but the past two haven’t been anywhere near what this team is capable of. Is Banny on his final ride with the Rangers? Or is he auditioning himself for next season?

Banny came from Pittsburgh, earning the job for being a motivator. Clearly beloved by the clubhouse, he won the division back to back seasons in 2015 and 2016. The Rangers led the league in 2016 with 36 wins in 1-run games, setting a record at the time that is now being pushed by the Mariners this year. 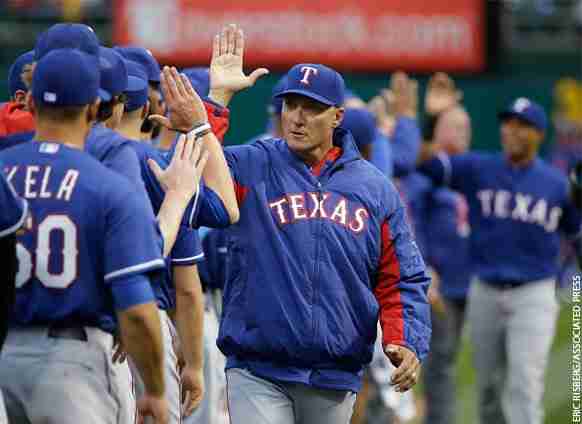 By some it was considered to be luck, it says a lot about the “Never Ever Quit” mantra that was instilled in the culture of the Rangers. 36-11 is an impressive record by any means, but says more about the man leading them day in and day out. In his first two seasons as manager, he led them to a 183-141 record with 2 division titles. The one flaw with that, is they could not get past the Blue Jays in either year, losing both series in a combined 6-2, getting swept in 2016.

Since the first round exits in 2015 and 2016, the home team has a record of…. (dramatic pause)…. 136-160, a lowly .459 winning percentage. The main factors in the terrible stretch can be attributed to the pitching, and obviously the rate of strikeouts per game. 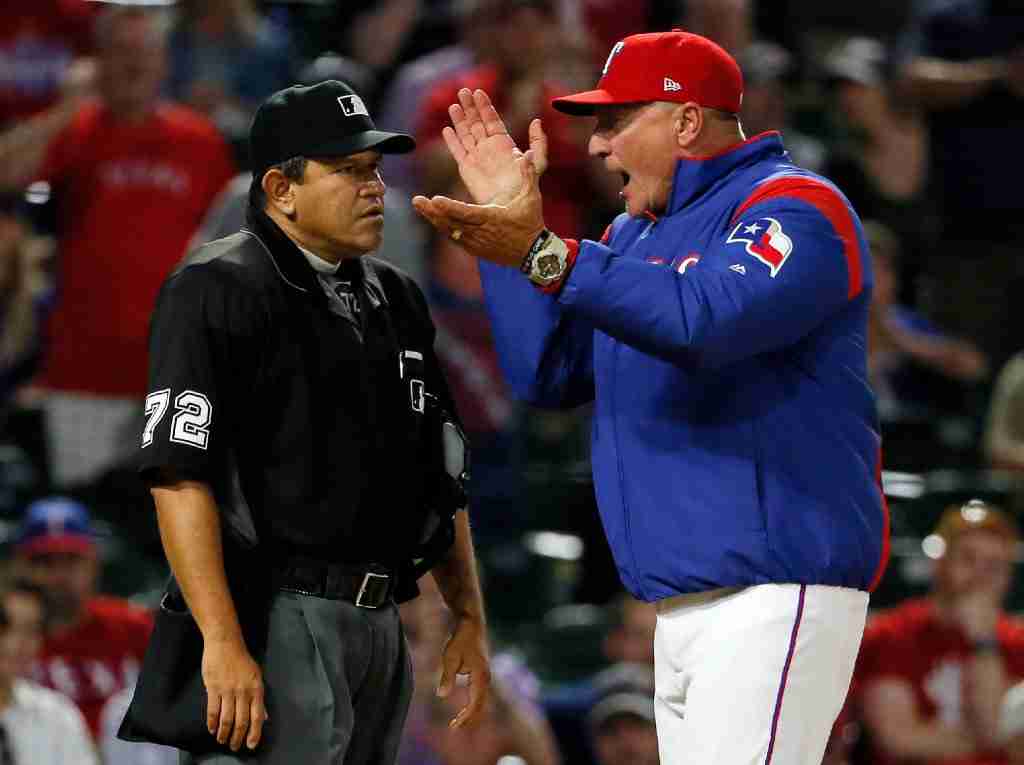 While the pitching staff has held a somewhat ugly 4.96 ERA, it hasn’t always been ugly. Mike Minor and Yovani Gallardo have been very good this season, combining for a 17-9 record with 144 Ks. The Ranger’s strikeout ratio has varied, bouncing from 7.2 SO/9 in 2016, to 6.9 SO/9 in 2017, and back up slightly to 7.1 SO/9 this year. The pitching has been super inconsistent over the past two seasons, and it has been a major factor in their losing ways.

We can compare numbers all day everyday, but there’s only one stat that matters. Wins. And in all 4 seasons Banny has been with the team, his record is 319-301, just above .500 as the manager. There is no guarantee that he’ll finish above that pace by the end of the year. So he could very well be coaching for his job. The question is, do you give him one more shot to turn this team around? Or is it time to turn the reigns over to new blood, and maybe light a fire under this roster? Either way, Banny’s clock is ticking.

Who Will Step Up in 2023 for the Texas Rangers?

The Texas Rangers have not scratched 70 wins the past two seasons. In 2020 they barely bro…