Rougie is back, Ranger Nation. After a disappointing first half of the season, Odor has found his stride. During the offensive explosion by Texas on Thursday evening, Odor had 5 walks and capped his night off with a 2-run home run in the 7th inning. He is just the FOURTH player in MLB history to record 5 walks and a home run in a single game, joining the likes of Hank Aaron, Mark McGuire, and Edgar Martinez; two of them being hall of famers. 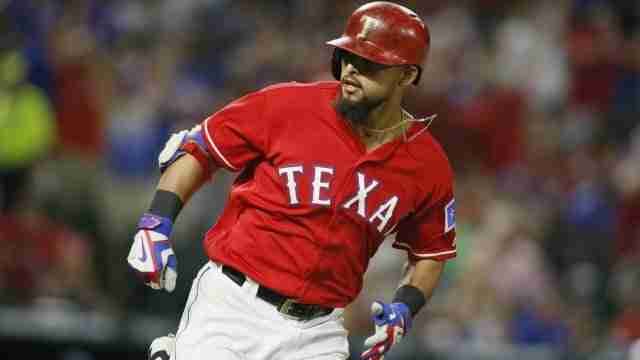 You might remember in a previous article about my candidates for a 2nd half breakout, and Rougned Odor was definitely one of them. He has been on a tear recently, hitting .370 over his last 15 games with 5 HR and 10 RBI along with 4 stolen bases. His on base percentage percentage has been through the roof in that span as well, keeping steady at a .462, reaching base at almost a 50 percent rate.

He has now raised his batting average to .267 on the season and now has 11 home runs this year. He is in the middle of a 2nd half breakout and does not look to be slowing down. 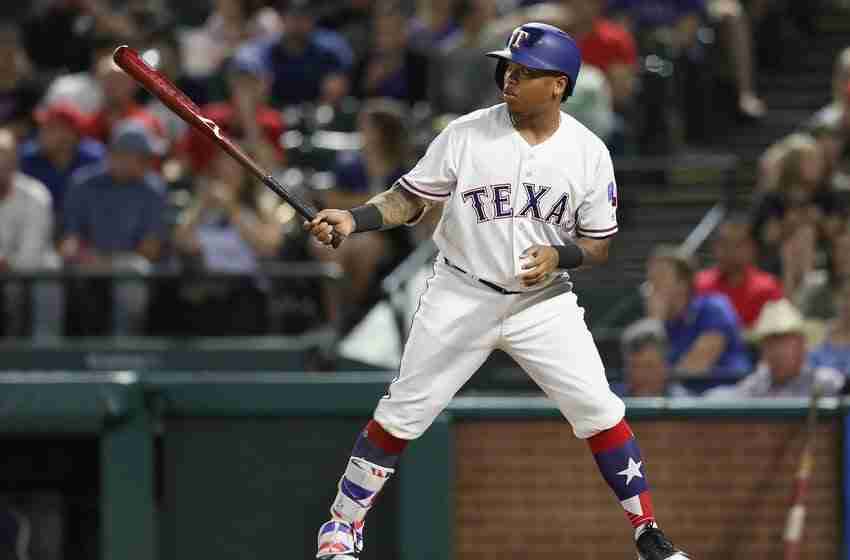 Willie Calhoun has seemed to find his swing in the big leagues, hitting at a steady clip of .400 over his last 5 games. He recorded his first 2 doubles of his career Thursday night in a rout of the Orioles, going 2 for 5 with an RBI and run scored. He’s hitting .268 in his time in the majors, continuing to impress at the plate in his young career.

Eddie Butler, acquired in a trade from the Cubs, has had an interesting first week with the Rangers. In his second appearance as a Ranger, he pitched to a single hitter to record his first win as a member of the ball club. But when facing the Orioles on Thursday, Butler ended up pitching 3.2 innings, giving up 3 earned runs, including a 2-run home run in the bottom of the 9th. He earned the save in fact, tying former Ranger pitcher and current pitching coach, Doug Brocail, for the most runs given up in an earned save (3).