The Rangers have done it again, trading relievers Keone Kela and Jake Diekman within hours of each other. Kela is headed to Pittsburgh to bolster their bullpen, while Diekman took a ride on the Diamondbacks’ bullpen cart to the other side of the stadium, leaving the Rangers to the D-Backs organization.

Both have been great this season for the Rangers, but the move with Kela made too much sense, as they don’t expect to be in contention when it would be time to pay Kela once his contract expires in 2 seasons, capitalizing on his highest value of his young career. 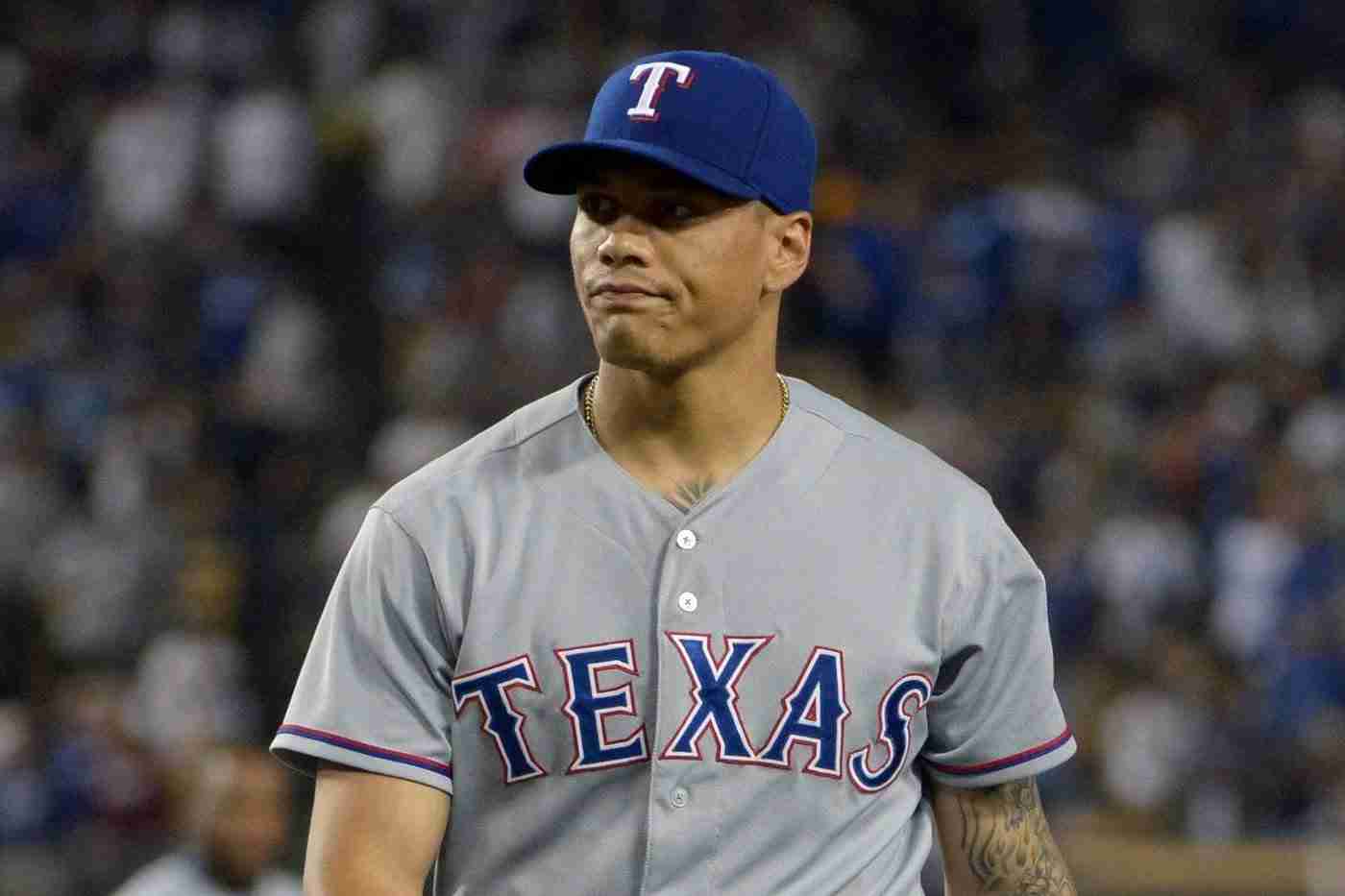 Now what they recieved in return is very interesting. Taylor Hearn, 23, is a 6’5″ left handed pitcher in AA ball for the Pirates from Texas’s very own Royse City. He boasts a fastball in the mid to high 90s, while developing a slider with a decent change-up. He could have a starter’s repertoire as long as his slider develops as hoped, but he could begin as reliever to get acclimated in certain situations. But at only 23 yrs old, he was traded to end up as starter for the home team. 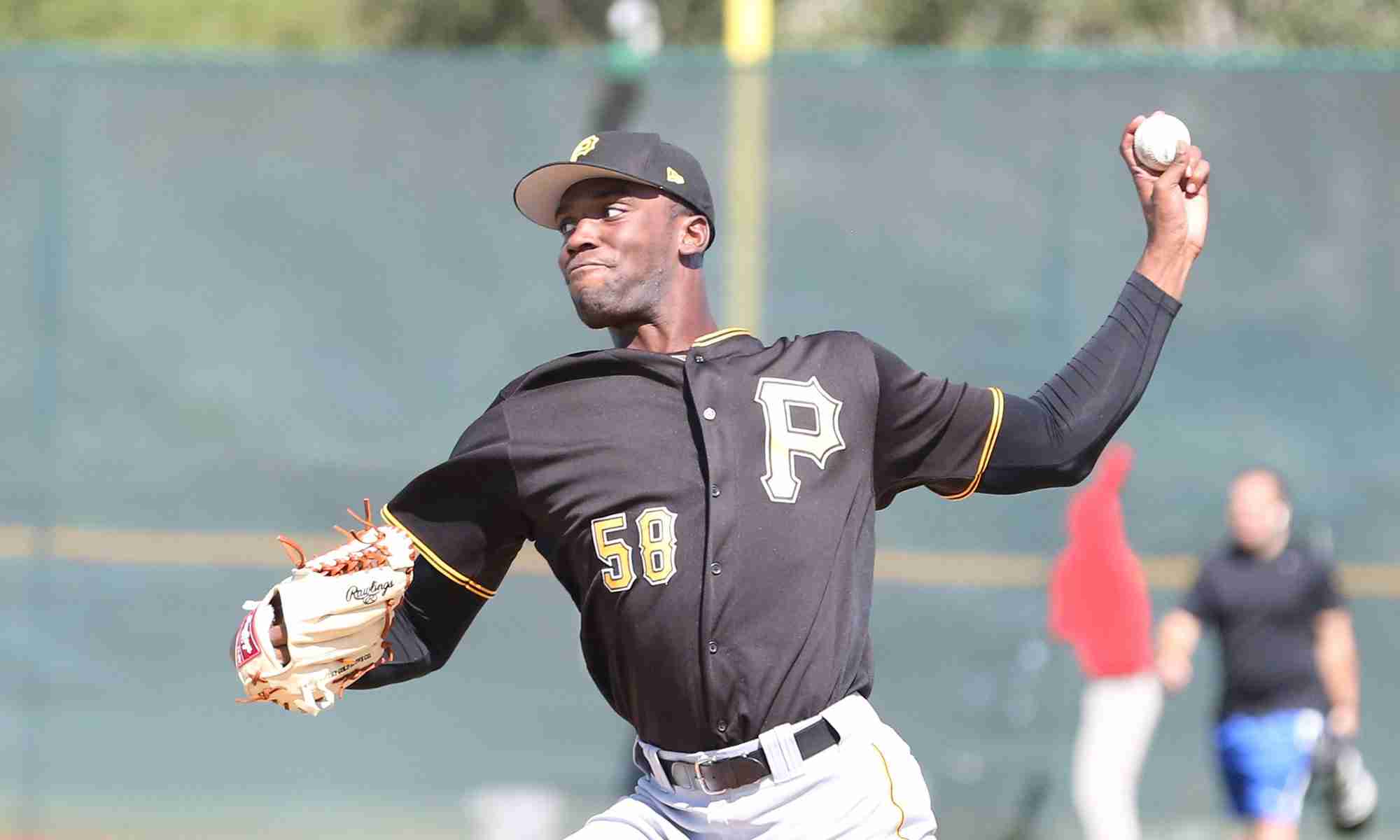 He has gone 3-6 with a sterling 3.12 ERA with 107 strikeouts in just 104 innings along with just 38 walks in that time. He was considered the Pirate’s No. 7 prospect in their organization, quickly becoming one of the Rangers most coveted. The other player will be named later in the season.

Jake Diekman was also traded… to the opposing team on Tuesday evening. So, like any other person would guess, the Diamondbacks sent their mascot D. Baxter the Bobcat on the team’s bullpen cart to pick up the newly acquired pitcher.

And he rode the bullpen cart to his new team ??? pic.twitter.com/g2MCg82Jnd

Diekman went 1-1 with a 3.69 ERA with 48 strikeouts in just 39 innings pitched. He was a good lefty reliever who will boost the D-Backs bullpen during their playoff push.

In the trade for Diekman, the Rangers receive pitcher Wei-Chieh Huang, who is headed to the Double-A ball in Frisco, a player to be named later and cash considerations. Huang went 6-2 in 29 appearances between A and AA in the Diamondbacks’ minor league system. He held a 2.31 ERA with a K:BB ratio of 78:23 in just 58.1 innings pitched.

The Rangers did what they had to do to ensure the future of the farm system. Plenty of pitching was received, and plenty of talent was moved around. Don’t forget to check in every Friday for Rangers Weekly!