Well, it was only a matter of time until the home team made another trade, trying to bulk up the farm system. They have traded long reliever Jesse Chavez, 34, to the Chicago Cubs for a young prospect in lefty Tyler Thomas. 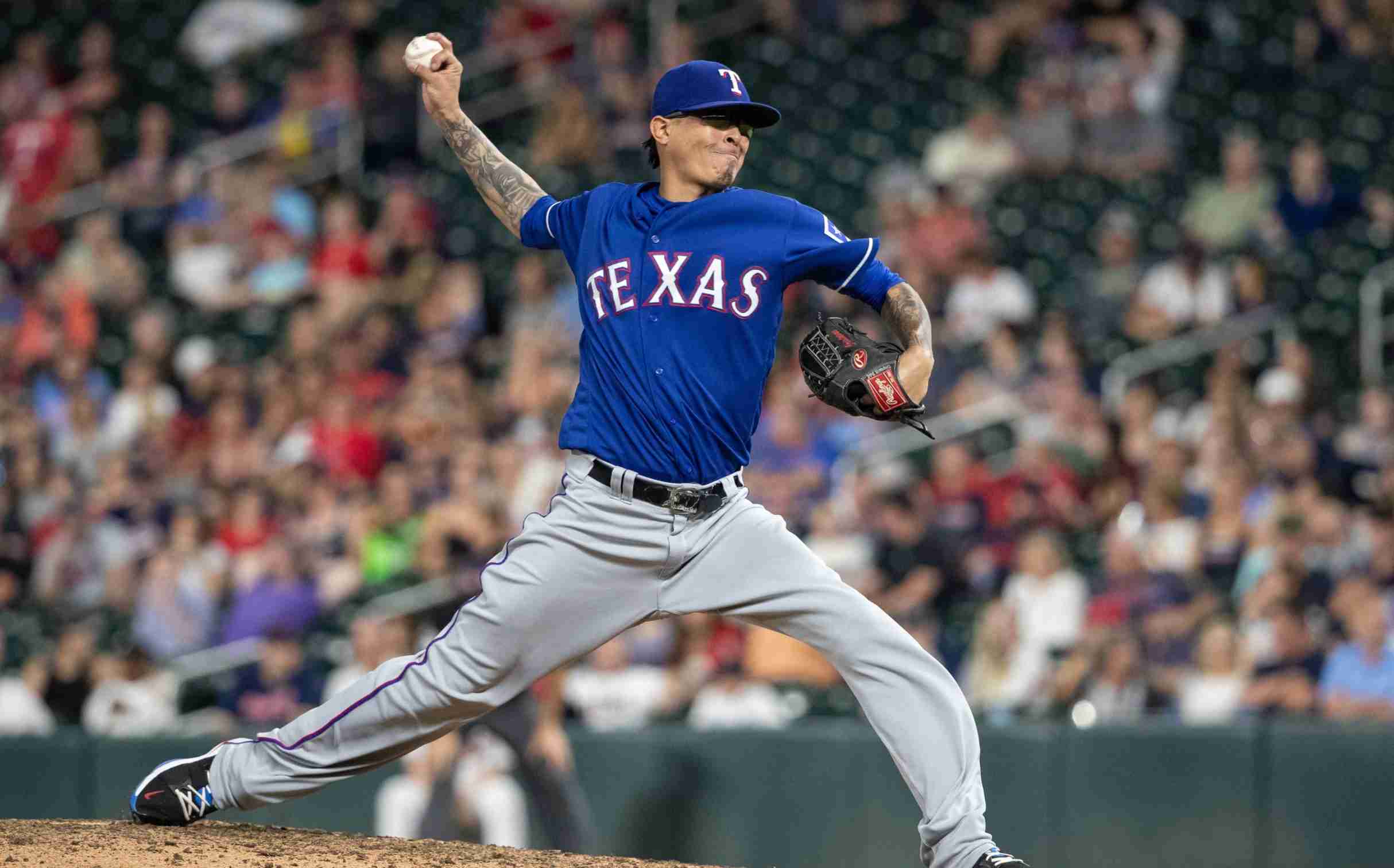 Chavez is 3-1 on the season in 30 games so far, posting a 3.51 ERA. However, he’s been pretty good in his last 15, racking up 20 Ks while giving up only 7 earned runs. Even with a 50:12 K:BB ratio on the season, batters are still hitting over .260 against him. The Rangers made a good decision moving Chavez while he still has value. 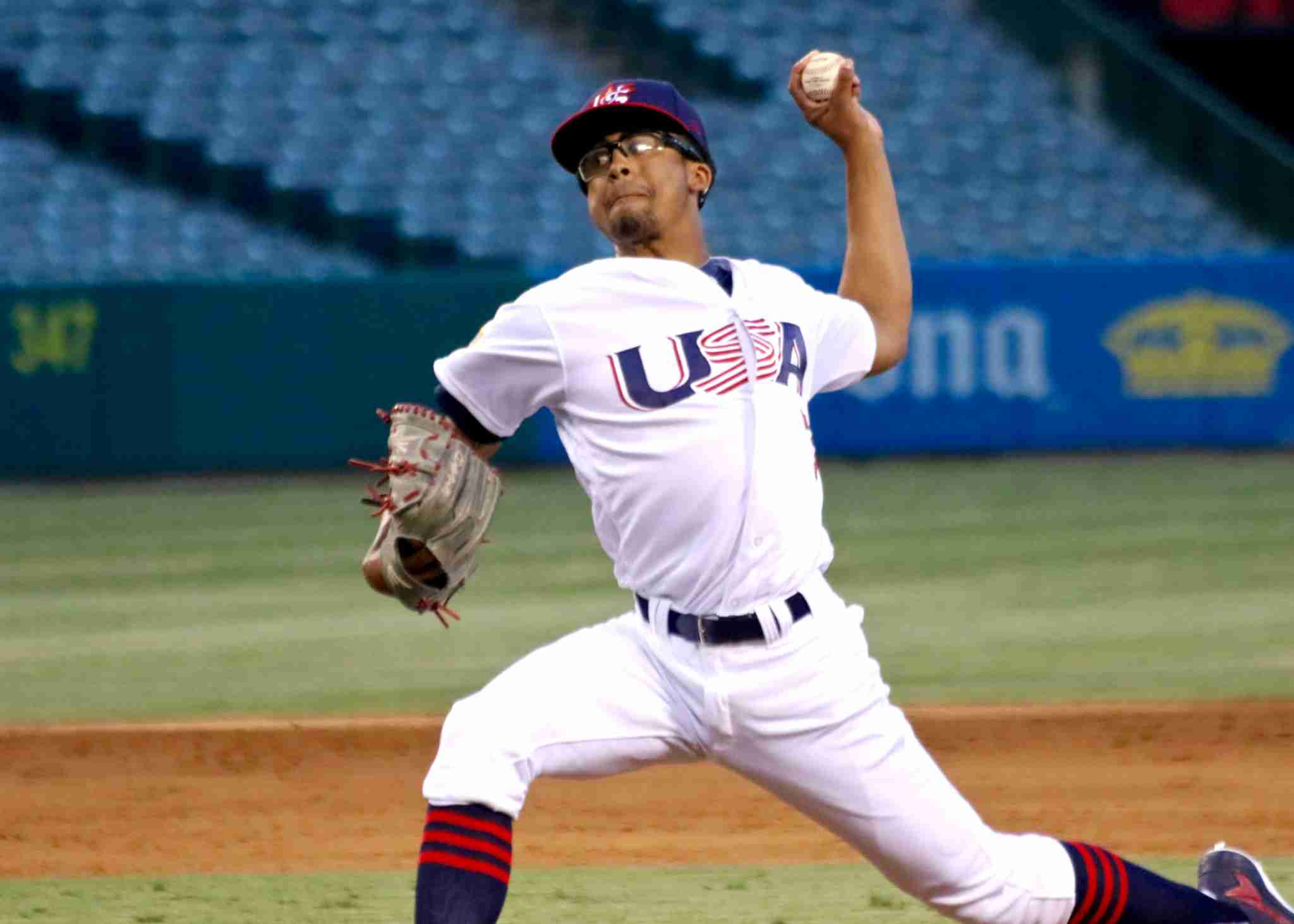 Now to the main piece of the trade which brought Tyler Thomas to Texas. The 6’1″ lefty is 3-5 in A ball with the Cubs, racking up 81 Ks in just 75 innings. His 2.88 ERA is good as well, using his changeup and breaking ball effectively. He has excelled with 9.7 strikeouts per 9 innings and only walking 14 batters thus far. He’ll be a welcome piece to the young group of pitching prospects the Rangers have focused on acquiring.

The Rangers aren’t making blockbuster moves, and we should not expect them to do so. But we’ll continue to see GM John Daniels play things close to the chest as he has in the past by making small but effective moves as the trade deadline approaches. With less than 2 weeks left, will the Rangers find a trade partner for veterans Adrian Beltre and Cole Hamels? Ranger Nation can only wait and see.