It’s not the World Series, not even a playoff series, but the Rangers are winners of the last 5 series they’ve played, outplaying the Rockies, Royals, Twins, Padres and White Sox. Granted that none of these teams have a record above .500, the Rangers have a couple of bright spots to look back at. 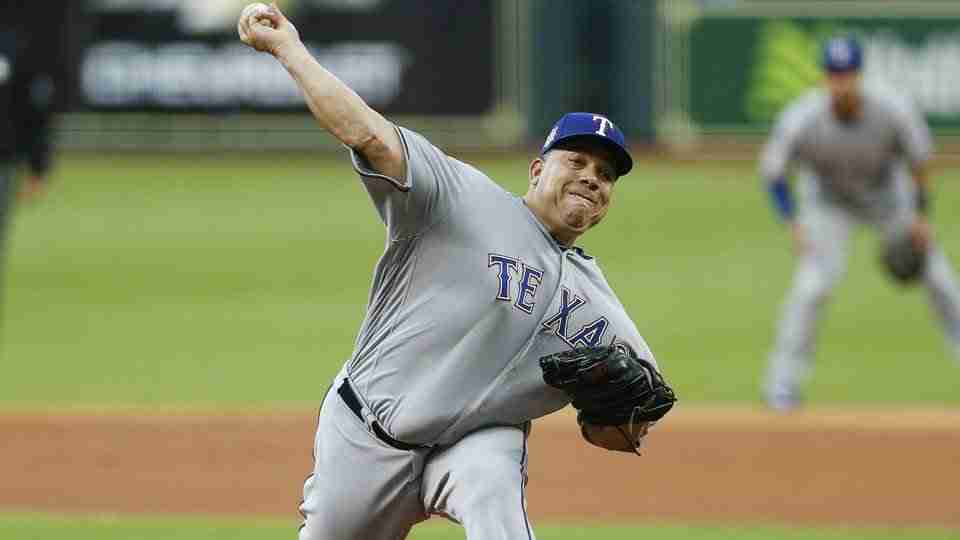 Bartolo Colon has been an automatic fan favorite since he signed here in the off-season. His nickname “Big Sexy” definitely fit his character when he won his 245th game June 30th, tying Dennis Martinez for the most wins by a player from Latin America. In his career, Big Sexy is 245-181 with a 4.06 ERA. No, he won’t be elected to the Baseball Hall of Fame, but he’s definitely going to leave an impression on this Ranger fan base and this clubhouse.

Shin Soo-Choo is chugging and chugging, and just chugged to his 42nd straight game reaching base safely. He is hitting .296, has 38 walks, and 10 HR during his 42 game stretch. Julio Franco set the record in 1995 with 46 straight games of safely reaching base. Choo is having a great season so far, hitting .283 with 15 HR and 39 RBI, but a quad injury may slow him down. His usage defensively will be limited, but will more than likely accumulate at bats at the DH spot.

In my last article, Cole Hamels was a primary trade piece for the Rangers. He is likely the first Ranger to be traded, but he will need to turn his luck around as he was knocked around by the lowly White Sox. In his last 2 outings, he has given up 11 earned runs, raising his ERA on the season to 4.05 through 102.1 innings. If the Rangers hope to get anything of value for Cole, he will need to have a much better outing against the Tigers this weekend.