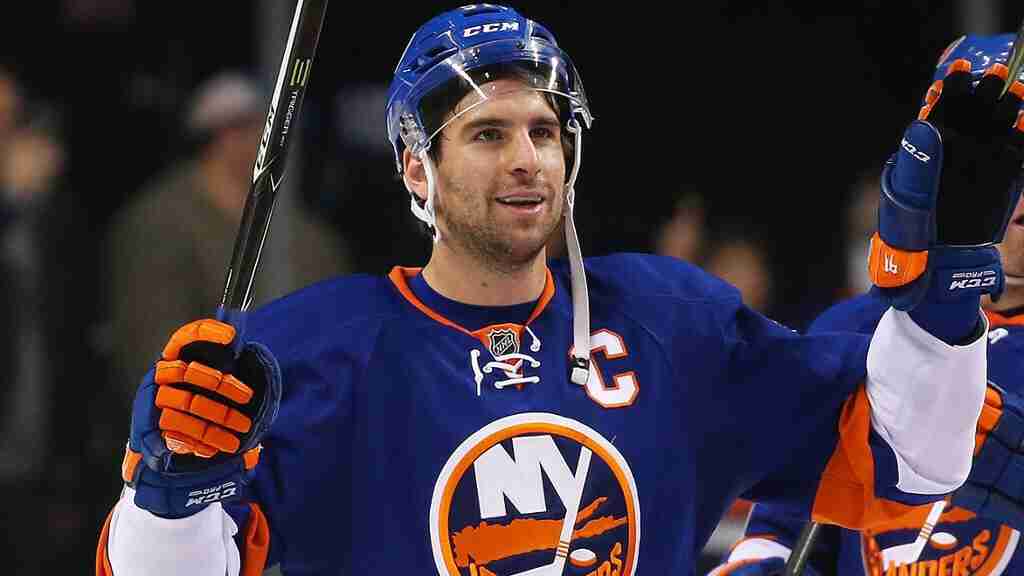 With the NHL draft behind us, all eyes have shifted to free agency. It seems almost everyone’s eyes are on New York Islander Captain, John Travares.

These past few days have been drenched with predictions, rumors, and some flat out pipe dreams about where #91 might end up. The Dallas Stars ar listed as a 12-1 underdog as landing the contract, but that hasn’t slowed us down from wishful thinking. We’ve seen everything from salary cap scenarios, Texas state tax breakdowns, to cost of living pie charts and weather patterns. I seen that a group of north Texas fans went as far as too set up a gofundme campaign to finance free Wataburger gift cards for duration of contract if he signs with us. Now as creative and enticing as that sounds, I think that sort or carrot trick would work better on maybe say, Phil Kessel?

What would be and enticing carrot for center John Travares? A solid Stanley Cup run! The chance to join ranks of already successful team of Jamie Benn, Tyler Seguin, and Alexander Radulov on offense. Add to the defensive team of all-star John Klingberg and Ben Bishop in net, the Dallas Stars are poised to make a serious play-off run.

Will the money work under salary cap? Yes. Bottom line is that the brass in the office can satisfy a solid contract under a few minor changes. The biggest would be fact that current center Tyler Seguin’s contract is up next season, and they will need to prepare somewhat for that. A couple tweets here and there, the money will work.

The next few days will be exciting. At this point we can wish and dream, but come Saturday July 1st, lets hope we open sports section and read headline…. Welcome Home John Tavares