The Trade Deadline is on February 8th.. the Mavs need to do something!

Here is what Dallas could do! 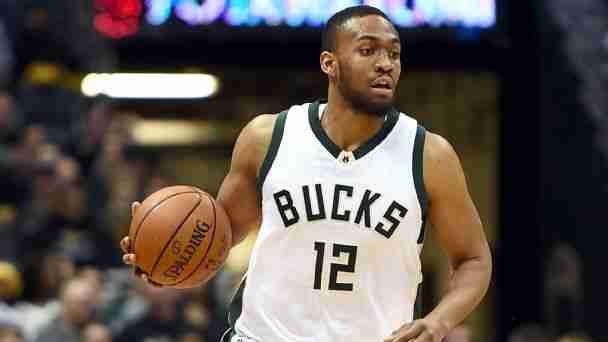 Jabari Parker is very talented. On a good night, he can score 20-30 a game but his problem is his health. Parker has already had two ACL surgeries in his career. I think with the help of Dallas’ excellent staff and coaches, Jabari could be a very good player for the Dallas Mavericks. 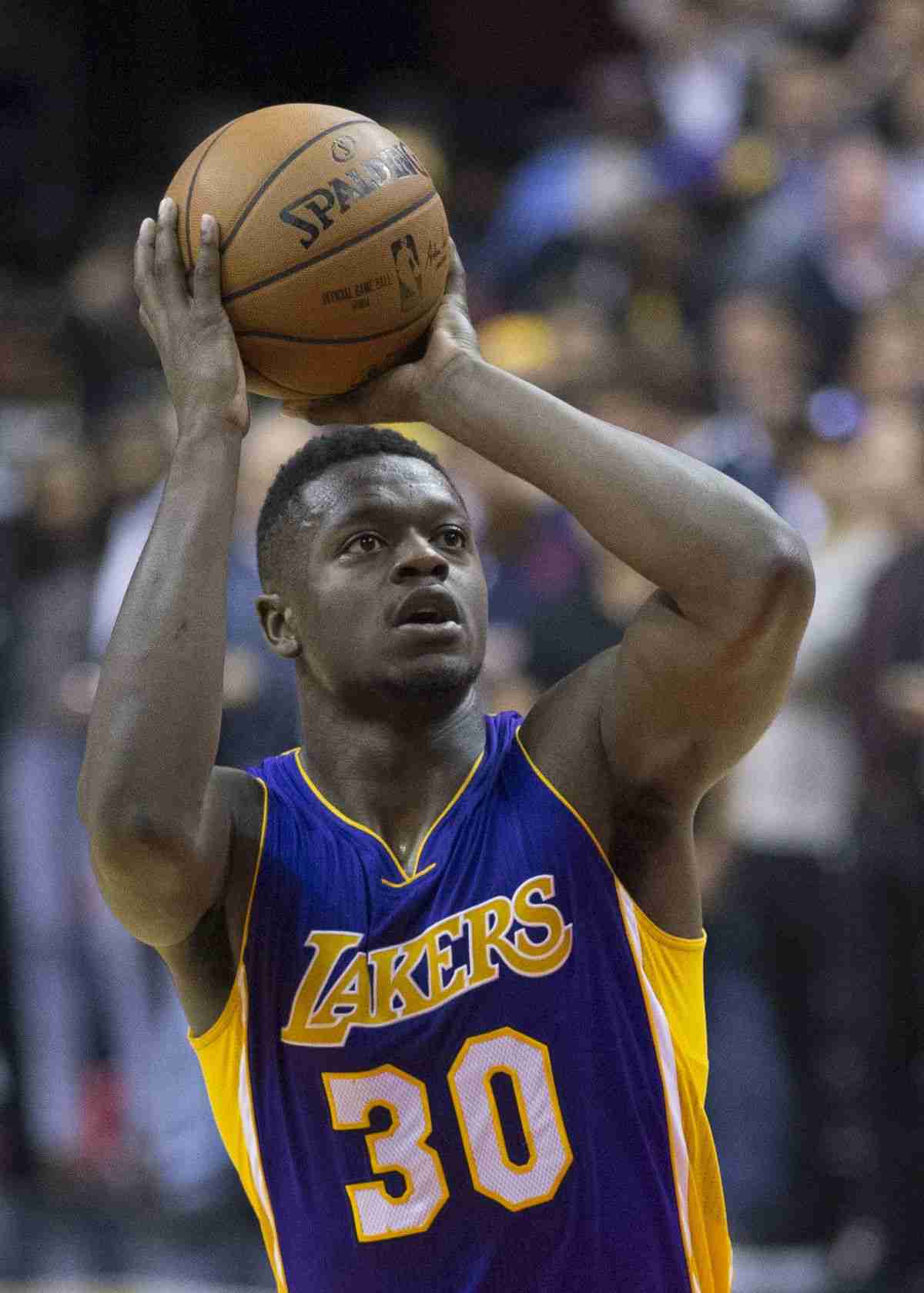 Julius Randle is from Dallas. This is his home! Randle is what Dallas need, a player who can score the ball and defend it. Randle will also help with offensive and defensive rebounding. Therefore making this Dallas team a lot better. Jordan Clarkson will also be an excellent back-up for DSJ when JJ. Barea retires. 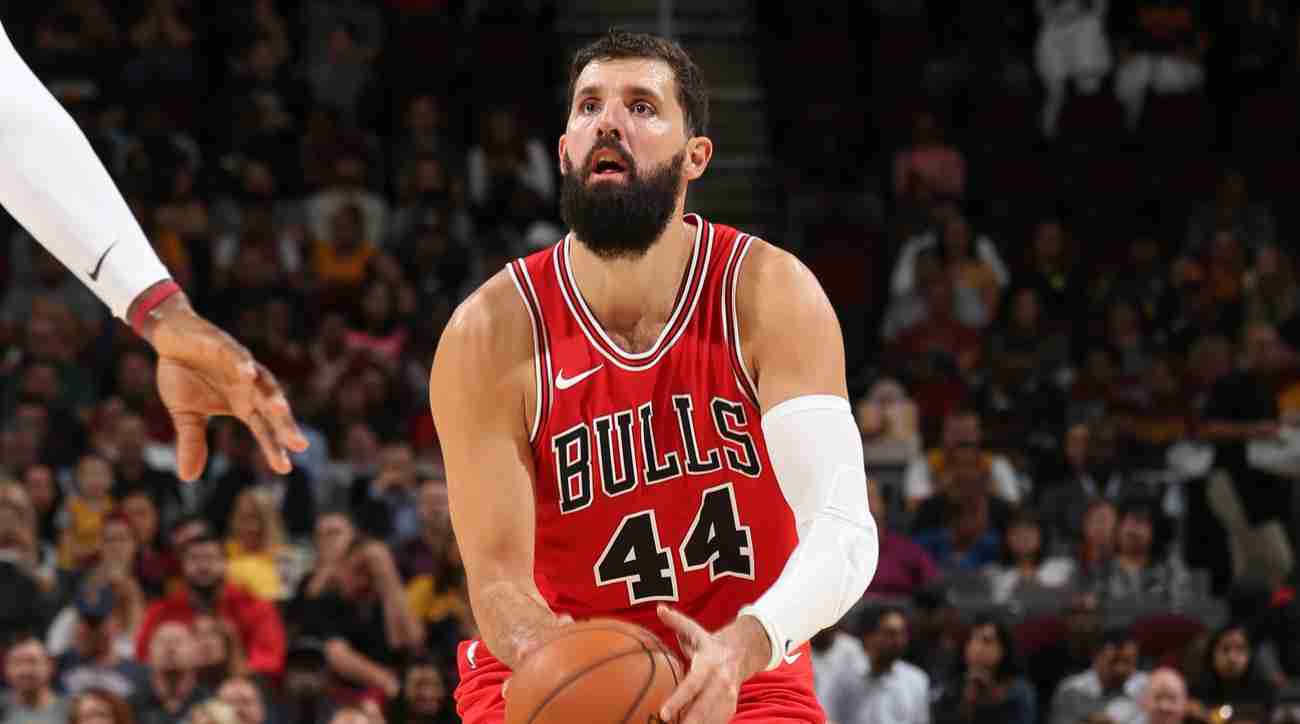 Nikola Mirotic is a very talented player. We would have to give up Seth Curry but I think it is worth it! He can average 20 points a night and I think with the right players around him, he could average 25 points a night! With the Post-Dirk era drawing closer and closer I think a team like DSJ, Yogi, Barnes, Mirotic and Mo Bamba would be awesome!